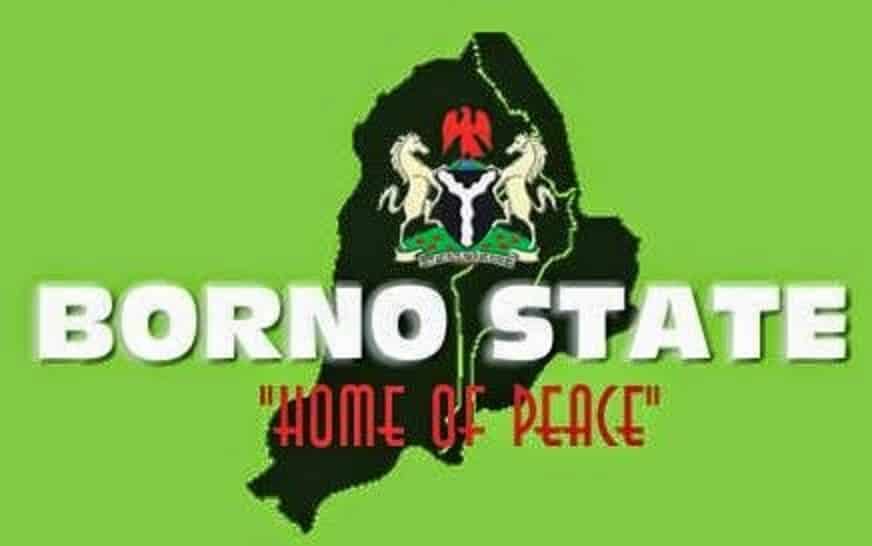 At least 11 persons were killed in multiple bomb explosions on Tuesday night in Maiduguri, Borno State the News Agency of Nigeria reports.
A reliable security source, who pleaded anonymity, told NAN that the first and second explosions occurred at about 9.45pm at Mulaikalmari, some 6km from Maiduguri, the Borno State capital.
The source said that eight persons, including the suicide bombers, were killed in the attack.
Three persons were also killed and five others wounded in the third and fourth explosions, which occurred about 20 minutes later at Polo-Sabon Gari area of Maiduguri, according to the source, who said he helped in the evacuation of the victims from the scenes of the explosion.
The source said: “All the attacks occurred in the outskirts of the metropolis.
“It is a foiled attempt by Boko Haram insurgents to infiltrate the town.”
The source added that security teams had been drafted to the affected areas to ascertain the situation.
He disclosed those wounded referred to Special Hospital, Maiduguri for medical attention.
Efforts to get confirmation from the Police proved abortive the as Command’s public relations officer, Victor Isuku, did not respond to phone calls
and text messages.
However, the Chairman of the State Emergency Management Agency, Alhaji Satomi Ahmed, who confirmed the attacks, said his officials have been mobilised to the scenes.
“Thanks to the hard work of our Emergency Response Teams we were able to put together a prompt response,” Ahmed told NAN.