The agency, he added, also found over N2.5 billion diverted by a deceased worker with the ministry of agriculture, noting that 18 buildings, 12 business premises, and 25 plots of land, were also recovered in the ministry.

Owasanoye disclosed this in Abuja on Monday, at the second National Summit on diminishing corruption in the public sector, which was organised in collaboration with the Office of the Secretary of the Government of the Federation.

The summit themed, ‘Together against corruption’, also included the launch of the National Ethics and Integrity Policy.

The PUNCH reports that this is coming a few months after many Nigerians, groups and organisations kicked against the introduction of the modified Homegrown School Feeding Programme by the Federal Government during lockdown.

Under the Open Treasury Portal review carried out between January to August 15, 2020, he said 72 out of 268 ministries, departments, and agencies had cumulative infractions of N90 million.

According to him, while 33 MDAs tendered explanations that N4.1 billion was transferred to sub-Treasury Single Account, N4.2b paid to individuals had no satisfactory explanations.

He stated, “We observed that transfers to sub-TSA were to prevent disbursement from being monitored. Nevertheless, we discovered payments to some federal colleges for school feeding in the sum of N2.67 billion during lockdown when the children are not in school, and some of the money ended up in personal accounts. We have commenced investigations into this finding.”

The ICPC chairman also said under its 2020 constituency and executive projects tracking initiative, 722 projects with a threshold of N100 million (490 ZiP and 232 executive) were tracked across 16 states. 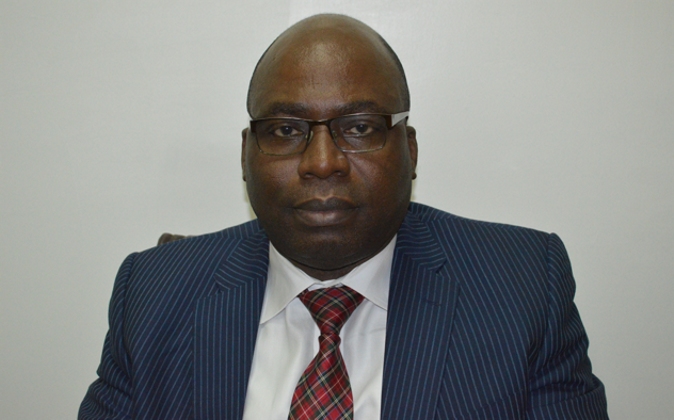 He noted that the constituency tracking project of the agency compelled 59 contractors to return to sites, adding that the individuals handling the projects worth N2.25 billion had abandoned the projects before the ICPC’s intervention