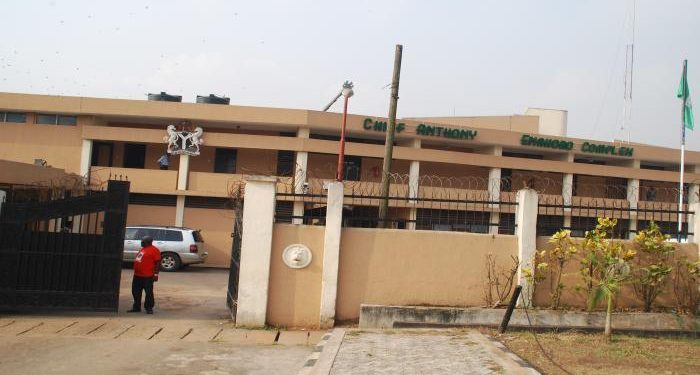 Lawmakers in the Edo State House of Assembly on Monday cut short its long adjournment to admit new members-elect.

The lawmakers had last week Monday adjourned sitting to July 17 shortly after the House was inaugurated and the Speaker and Deputy Speaker elected.

A total of 15 lawmakers-elect were absent at the inauguration on the guise that they were not informed about the event.

The 15 lawmakers-elect are believed to be having the backing of National Chairman of the APC, Comrade Adams Oshiomhole.

Speaker Okiye urged the two lawmakers to be good ambassadors of their constituencies and congratulated them for completing their documentation.

“We cut short our break because some members have concluded their documentation.

“This was done to show to the world that nobody is being shut out.

“Nobody was shut out. Anybody or group that complete his documentation in line with extant rules will be sworn-in.

On threat by Speaker of the Lagos State House of Assembly and Chairman of the Conference of Speakers of State Legislature, Mudashiru Obasanjo, that he would not be admitted into the conference unless a proper inauguration is down, Okiye said, “I did not hear from him but I will just laugh. I laugh.”