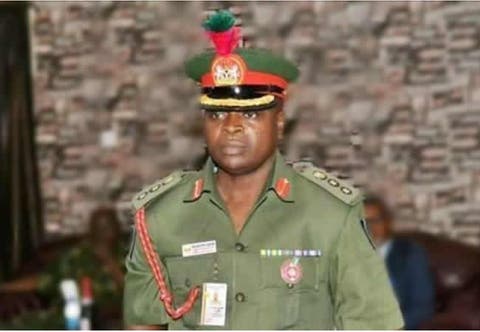 No fewer than 25 prospective members of the National Youth Service Corps, who allegedly reported to various orientation camps with fake certificates, have been apprehended by the scheme and handed over to the police for prosecution.

Our correspondent learnt on Sunday that the number could still increase as the NYSC orientation camps had been given a standing order from the headquarters in Abuja to vet the certificates submitted by the prospective corps members, fish out the fake holders and hand them over to the police.

An authoritative source confirmed the estimate of persons so far arrested to our correspondent, noting that “the clean-up is ongoing.”

The NYSC Batch B, Stream II, Orientation course started last Tuesday and the swearing-in was done across the 36 states and the Federal Capital Territory, Abuja, on Thursday, after which the Director-General, Brig Gen Shuaibu Ibrahim, started touring the camps for the usual inspection.

Some of the 25 corps members included six who were on Saturday nabbed in the Katsina State Orientation Camp, as confirmed by the NYSC State Coordinator, Alhaji Ahidjo Yahaya.

Also in Taraba State, the NYSC caught another six fake corps members in possession of fake certificates and handed over to the police.

The NYSC State Coordinator, Mrs Florence Yaakugh, on Friday, confirmed the number, adding that the suspects were caught during screening of prospective Batch B Stream II corps members at the orientation camp in Jalingo.

Three of the suspects – Nasiru Yau, Shehu Mukhtar and Illiyasu Usman – claimed to have finished from the Isfop University of Cotonou in the Republic of Benin.

The prospective corps members had come to the camp for verification when they were allegedly discovered with the fake certificates.

Meanwhile, the NYSC DG, who is presently on a tour of orientation camps across the country, has warned the corps members to also desist from offering bribes to change their postings, adding that “both the giver and the receiver of bribes are liable for prosecution.”

The DG stated this on Sunday at the Orientation Camp in Government Secondary School, Katsina State, where the Borno State corps members are having their exercise.