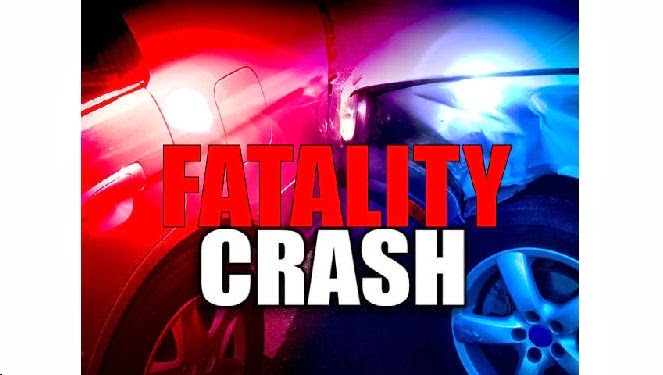 A fatal motor accident on Ushafa/Bwari expressway in the Federal Capital Territory, FCT, on Monday morning has claimed at least three lives with many others lying injured.

The accident, which accord near Ushafa bridge about 7:20 on Monday morning, was caused by trailer parked along the road.

As at the time of this report, men of the Federal Road Safety Corps, FRSC, told DAILY POST that they were on their way to the scene of the incident.