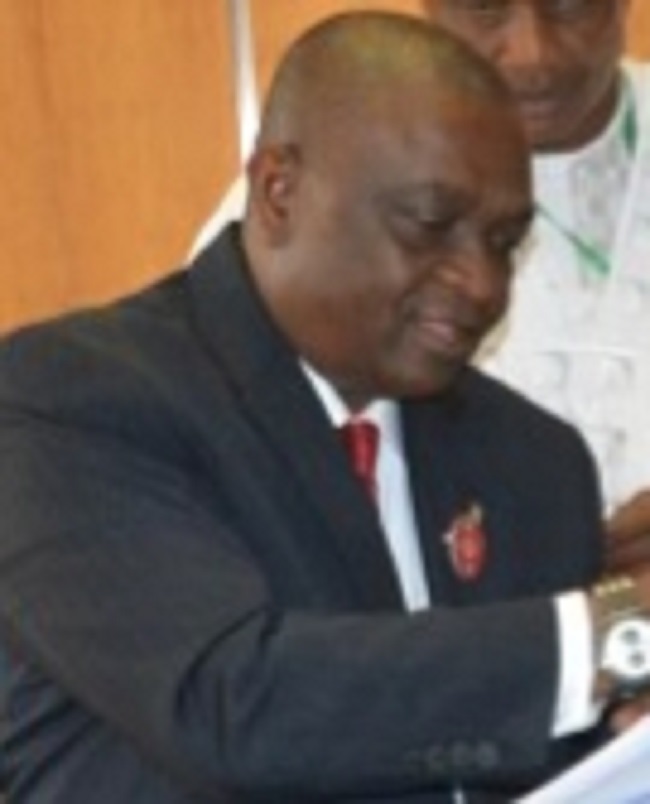 The death of the Director of Finance and Account of the Ministry of Niger Delta Affairs, Mr Moses Chimereze Okpo, has been confirmed.

He said Okpo had been sick for about a year before his eventual demise last weekend.

When further prodded on the cause of the death, Ekong said it was unrelated to COVID-19 as Okpo had fallen ill before the pandemic set in.

“There’s been misinformation going on. People think that he was the Director that died in NDDC some months ago of COVID-19 and buried last week.

“But this man that died is the Director of Finance and Account in the ministry in Abuja and I learnt he’s been very sick for a long time of over a year before he passed on,” Ekong noted.

He added that Honourable Minister Godswill Akpabio on Monday paid a condolence visit to the family.

Mr Okpo’s death is coming barely three months after the Director of Finance at the NDDC, Ibang Etanga, died.

According to financialreportingcouncil.gov.ng, Mr Okpo was a former Director, Finance & Accounts at the Federal Ministry of Finance.

He had an HND Accounts from Federal Polytechnic Bauchi and Masters in Business Administration from Ondo State University.

He left behind a wife and children.