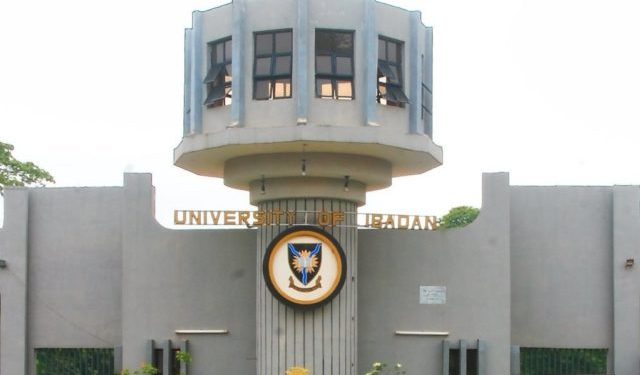 Four indigenes of Ibadan are among 16 applicants for the post of Vice Chancellor of the University of Ibadan (UI).

Their candidature is a boost to the campaign by the Central Council of Ibadan Indigenes (CCII) for an indigene to be appointed the next VC of the premier university.

But it is unclear if the process would permit such sentiment to influence who succeeds Prof. Abel Olayinka on December 1.

The new Vice Chancellor, when elected, will assume office for a single term of five years.

The applicants have been canvassing for votes from various stakeholders in the university community.

While Adebowale is the Deputy Vice Chancellor (DVC Administration), Aderinto is DVC (Academic).

Olapade-Olaopa is the immediate past Provost, College of Medicine while Raji-Oyelade is a former dean, Faculty of Arts of the institution.

The candidates are scheduled for a debate tagged “The Voice of UI VC: Who is Next” later this week.

The debate holds on Zoom.

Since the process commenced a few months ago, the CCII has been lobbying the presidency to appoint an Ibadan indigene, arguing no indigene has emerged the VC of the premier university in its 72-year history.

It described it as marginalisation and urged President Muhammadu Buhari to ensure an Ibadan indigene succeeds the incumbent.

The CCII campaign has, however, attracted criticism from several commentators who described it as another move to localise and politicise the university system along ethnic lines.