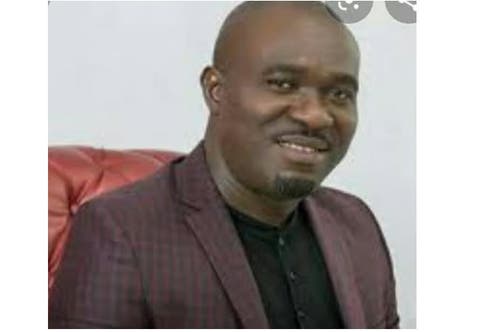 The National Youth Leader of the Peoples Democratic Party, Sunday Udeh-Okoye, who was reportedly abducted in Enugu on Monday, has regained freedom.

The former Majority Leader of the State House of Assembly, was said to have been kidnapped while returning from his farm in Agbogugu, Awgu Local Government Area of the state.

The police while confirming the kidnapped incident said that Okoye’s abductors were masked and police were on their trail.

A statement from the Special Assistant to Governor Ifeanyi Ugwuanyi of Enugu State, Mr. Louis Amoke, in a release confirmed the release of the former lawmaker.

Amoke stated in a WhatsApp message he shared with our correspondent that “abducted National Youth Leader of the Peoples Democratic Party (PDP), Rt. Hon. Sunday Udeh-Okoye, has regained his freedom.”

However, he did not indicate whether ransom was paid to secured his release.

Meanwhile, police could not confirm the release of the PDP National Youth Leader, on Tuesday when the state Police Public Relations Officer, Ebere Amaraizu was contacted on phone.