A total of Ninety Three (93) kidnap suspects were arrested from different parts of the North-Central, North-Western and North-Eastern parts of the Country by Police Operatives attached to Operation Puff Adder.

The operations leading to these arrests and recoveries were carried out by a joint team of Police operatives attached to Operation Puff Adder, North-Central sector. The team consists of detectives from the Special Anti-Robbery Squad (SARS), Force Intelligence Unit, Intelligence Response Team (IRT) and the Special Tactical Squad (STS). Other operatives in the Joint Mission include personnel from the Police Mobile Force (PMF) the Counter Terrorism Unit (CTU), Special Protection Unit (SPU) and the Special Forces. 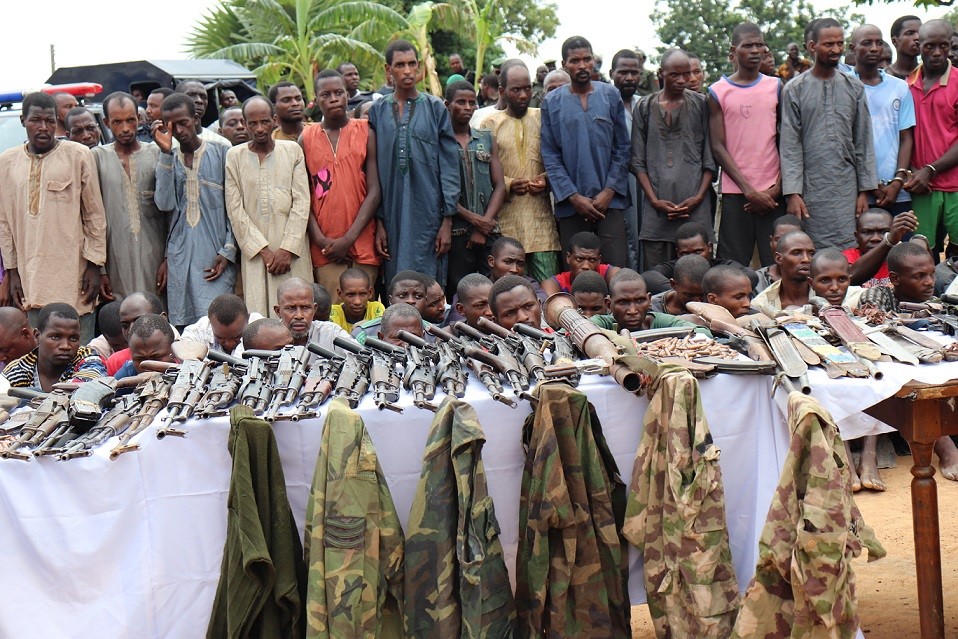 Meanwhile, Police investigators backed by their counterparts in the Forensic and Technical Intelligence Units have commenced a comprehensive investigation of all the Ninety-three (93) suspects arrested in these operations. The investigations among other things are aimed at tracking, uncovering and disrupting the sources of arms supply to the criminal groups, as well as identifying their collaborators, and bringing all involved in these heinous crimes to justice.

The massive achievements recorded by the Nigeria Police Force within the last few days are in line with the objectives and core mandates of Operation Puff Adder as an initiative of the Inspector General of Police, Ag. IGP M.A Adamu,NPM,mni aimed at curbing all kinds of violent crimes within our society. The achievements are also indicative of the fact that the security agents are now winning the war against the criminal elements.

The IGP while commending Police Operatives for their sacrifice and resilience, reiterates the commitment of the Nigeria Police to restoring sanity on our highways and inner cities. He further expresses his gratitude to the General Public for providing credible intelligence that has helped the Police in achieving the successes recorded so far. ​ 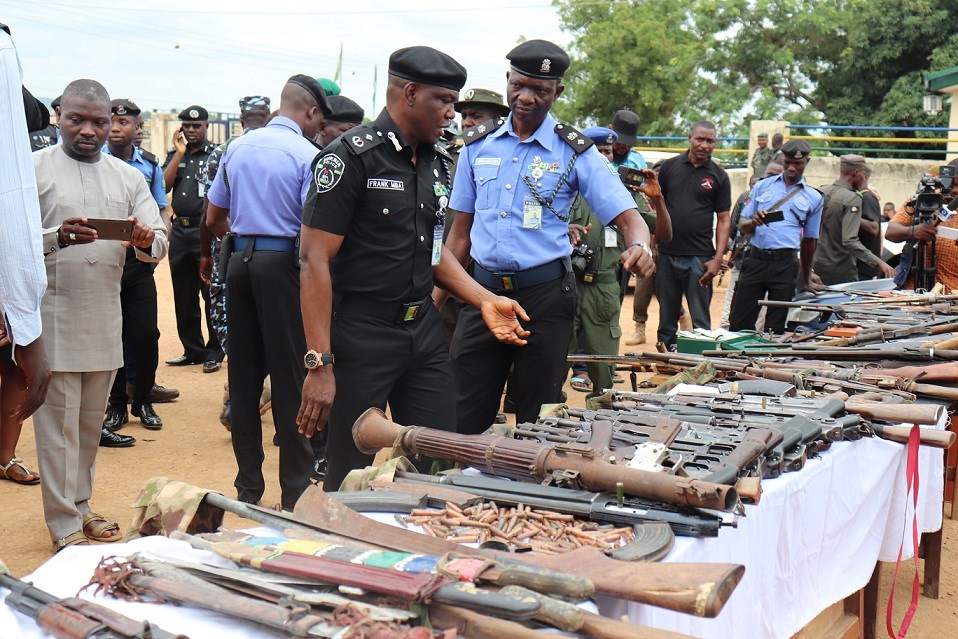