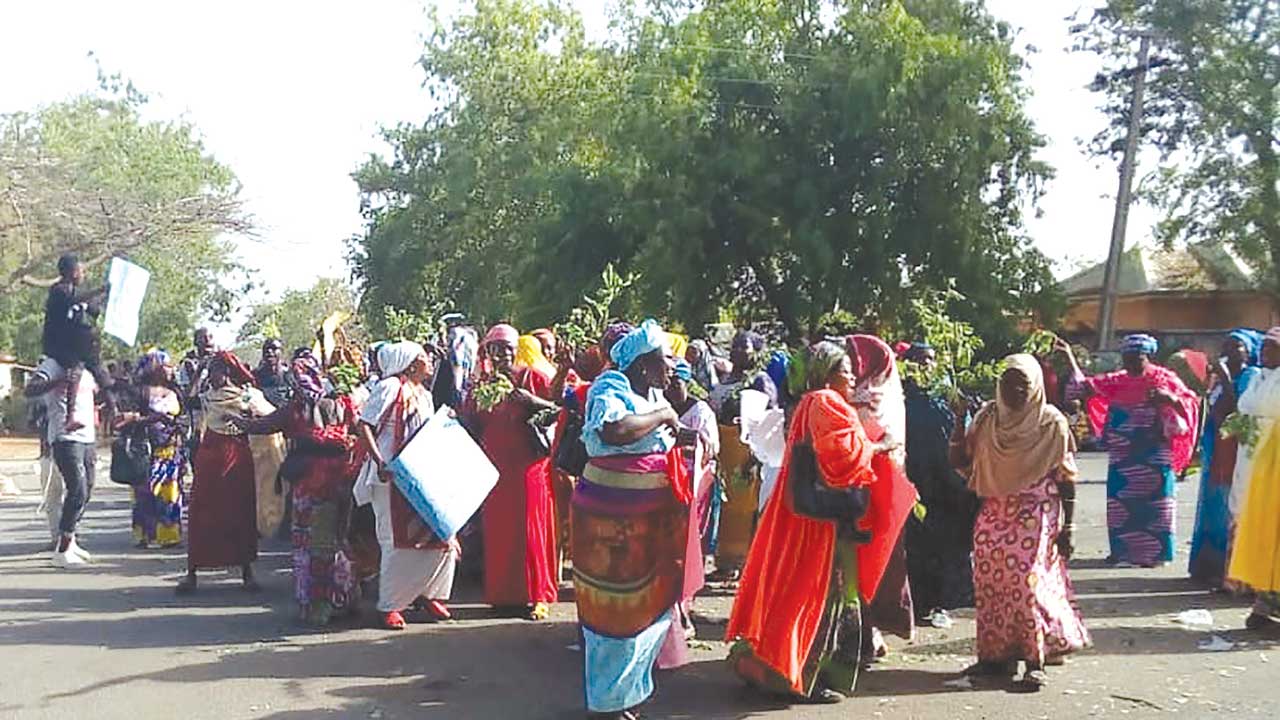 Coalition of 63 women groups have threatened to sue the Federal Government over the constitutionality of the raids targeted against women in Abuja, if government fails to stop the harassment.

The groups, which comprise women organisations, scholars, civil society and human rights activists, in a statement issued yesterday in Abuja by Programme Assistant of Project Alert on Violence Against Women (PAVAW), Nsini Udonta, condemned the recent raids, humiliation, assault, sexual harassment and arrest of over 100 women in Abuja.

The statement indicted the Federal Capital Territory Administration (FCTA) Joint Task Team, Department of Development Control, Abuja Environmental Protection Board (AEPB) and Social Development Secretariat (SDS) for carrying out the raids.According to Udonta, the agencies raided the Caramelo Night Club on April 17 and April 26, 2019, arrested several women, who were assaulted and sexually harassed, raped, leaving injuries in the vaginas of some of the arrested women, adding that the experience traumatised most of them psychologically.

“It appears that the FCTA joint task team unilaterally and without respect for the rule of law, choose to contain any environmental nuisance the night club was allegedly causing. “It targeted and violated young women at the club, particularly dancers and strippers without any attempt to question the club’s proprietors or arrest the male guests.

“In fact, several female guests in and around the night club were also arrested and harassed. Most of the young women were brutally dragged out by male officers who beat them, while some women were stripped naked.”

“The violence inflicted on the women was vicious. They suffered the mistreatment because they were women and these officers were confident that they could get away with it,” the statement reads.The group said it was shocked by reports that a mobile court at the old parade ground in Area 10, Abuja in the afternoon of April 29, 2019, convicted several of the women, while some of them were sentenced to jail or fine for an offence alien to law.

“Nigeria is signatory to many international and regional human rights treaties including the Convention on Elimination of all Forms of Discrimination Against Women (CEDAW) and the Protocol to the African Charter Human and Peoples’ Rights on Rights of Women in Africa (Maputo Protocol), which protect the rights of women to dignity, equality and freedom from violence,” it added.
Udonta urged the government to account for the wellbeing and bodily integrity of the women for the period they have been held in detention by its agents.