Skip to content
You are here
AIT presenter, Kome Osalor threatens lawsuit after Actress Eriata Ese and others accused her of killing her friend who was proposed to with 3 rings 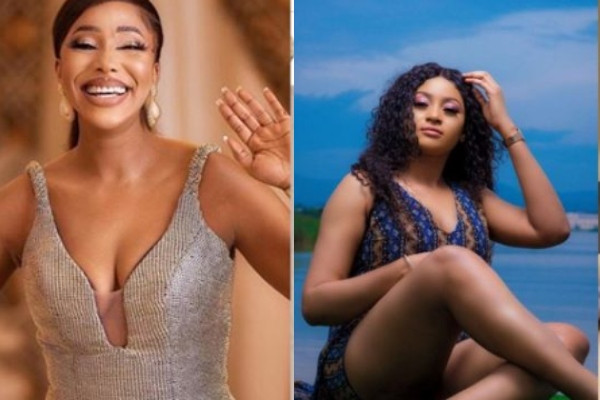 AIT Presenter, Kome Osalor has threatened to file a lawsuit against those accusing her of being behind the death of her friend, Chichi who made headlines in 2019 after being proposed to with 3 rings.

LIB reported earlier that some celebrities who penned down tributes to the deceased, pointed an accusing finger against her unnamed friend.

However some social media users including actress and reality show star, Eriata Ese have now gone ahead to tag Kome Osalor in their call out posts.

See some of the posts below; 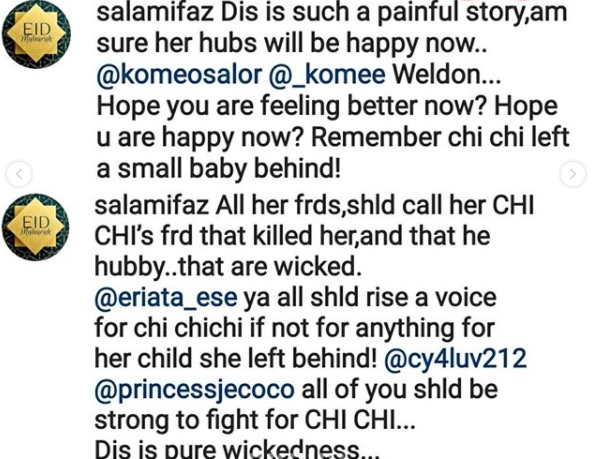 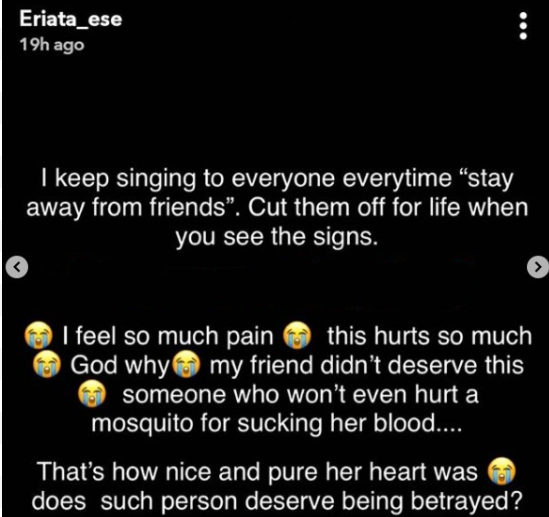 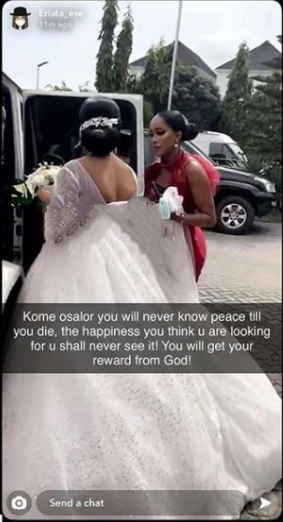 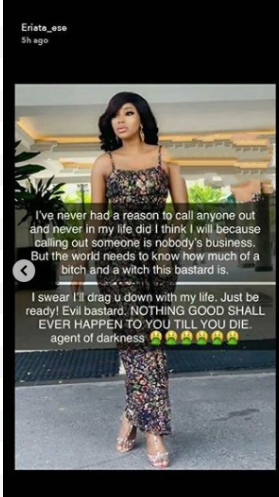 Kome who reacted to the allegations against her, has now threatened to file a lawsuit against her accusers. She also denied meeting the deceased’s husband. The AIT presenter further revealed that she has not spoken to Chichi since May 2020. 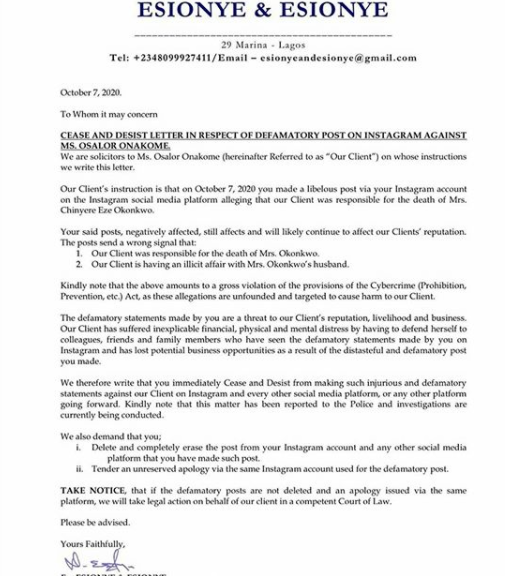 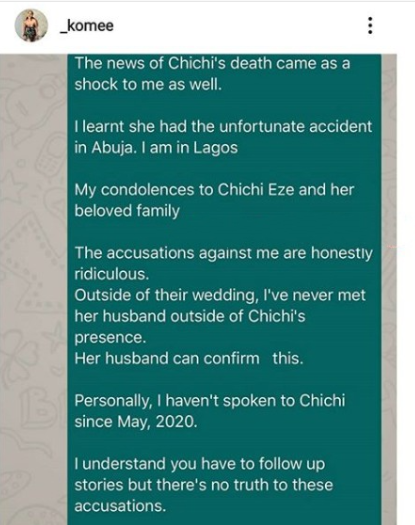