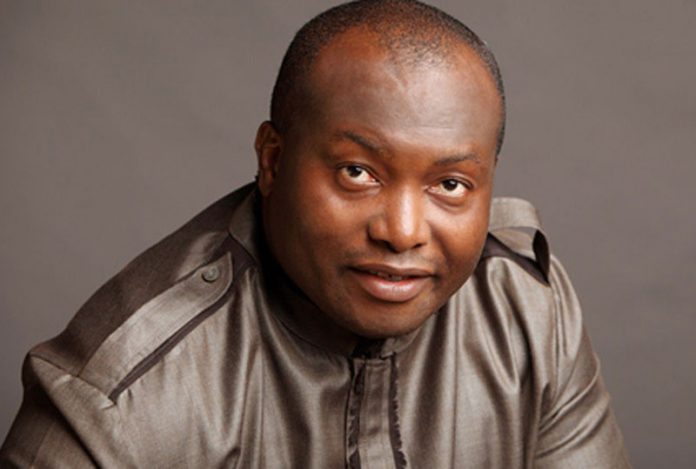 The Court of Appeal, Enugu Division on Tuesday affirmed the election of Senator Ifeanyi Ubah of Young Progressive Party (YPP) as the senator representing Anambra South.

The News Agency of Nigeria (NAN) reported that the National and State Houses of Assembly Elections Petitions Tribunal in Awka had in its judgment on September 9, affirmed Ifeanyi as duly elected.

However, the Ubah brothers approached the appellate court on grounds of alleged miscarriage of justice by the tribunal.

Chris in his appeal alleged that the tribunal failed to consider all the exhibits tendered before it while arriving at the judgment.

He urged the court to address the alleged issue of improper accreditation which the trial court allegedly glossed over.

The PDP candidate told the court that the three major documents upon which the election result was anchored such as the card reader, voters register and Form EC8A1 had different figures.

Andy on his part, urged the appellate court to nullify the election for alleged corrupt practices by Ifeanyi.

He alleged that the YPP candidate not only engaged in inducement of voters but also assaulted and coerced the Club Independent National Electoral Commission (INEC) to announce the result of the election.

In the judgment, the court dismissed the submissions of Chris’ witnesses as hearsay evidence.

It also held that the witnesses presented at the trial court by Andy did not discharge their duties.

The court, therefore, aligned itself with the judgments of the trial court and dismissed the appeals as unmeritorious.

Andy was directed to pay a cost of N400,000 to each of the two sets of respondents. (NAN