A former High Court Judge, Justice Stanley Nnaji, was shot dead by Unknown Gunmen at Tunnel Roundabout, Garden Avenue, G.R.A, in Enugu, on Sunday, May 30, 2021. His family members are currently mourning his death. 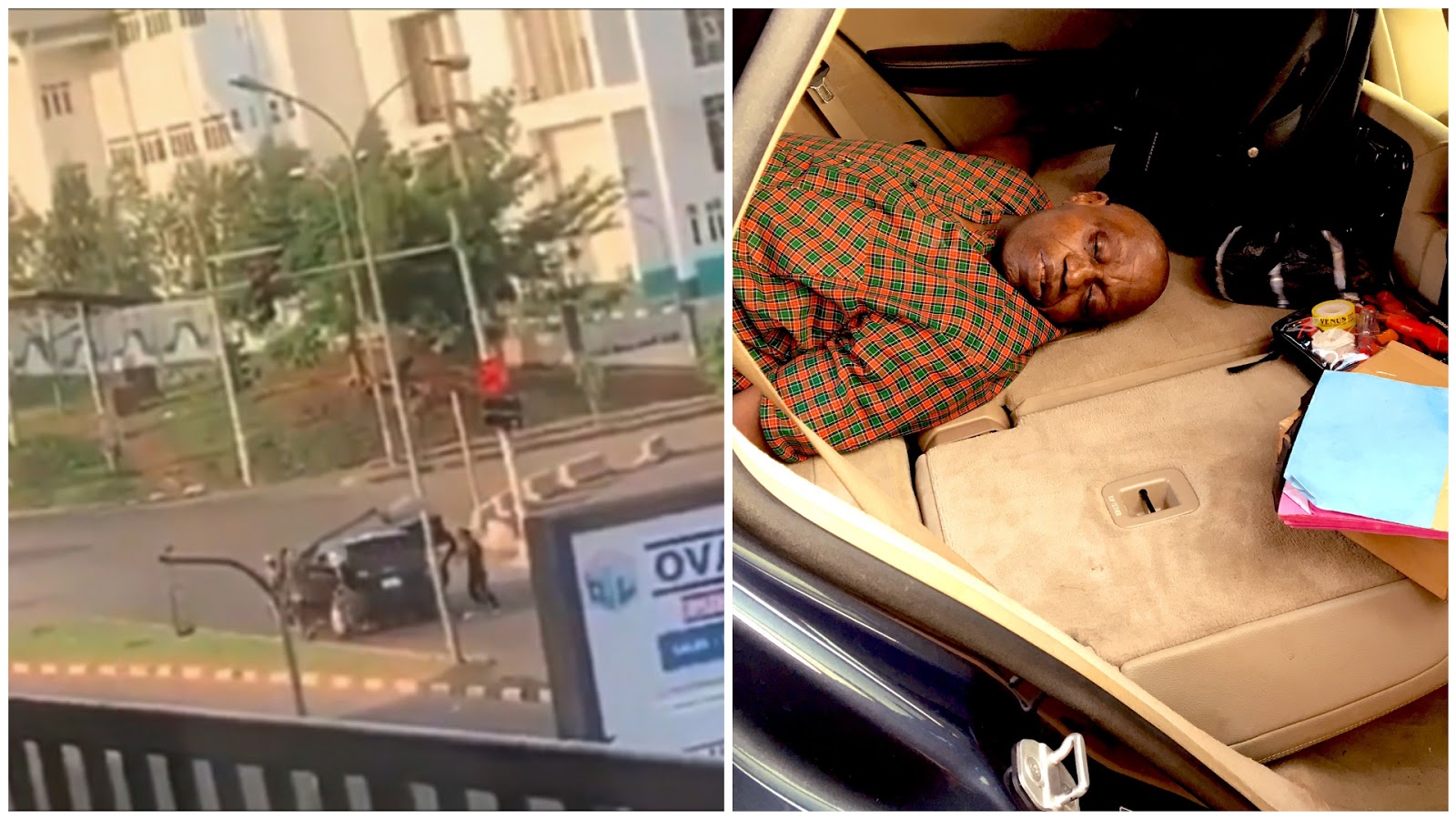 In the video sent out this morning by an accurate follower, the moment the chief judge was killed was captured. In the video, no fewer than 4 unknown gunmen attacked and shot the retired chief judge three (3) times.
They also went away with his Mercedes Benz. Justice Stanley Nnaji was the retired judge that presided over the case brought forward by Chris Uba in 2004 that sacked Chris Ngige as governor of Anambra state.
The Police Public Relations Officer, ASP Daniel Ndukwe, the Commissioner, CP Mohammed Ndatsu Aliyu, psc, has ordered the launch of a full-scale manhunt of yet-to-be identifed armed assailants, alleged to have trailed and shot dead an unidentified man driving in a Mercedes Benz Jeep, which they carted away, along Ebeano Tunnel, Enugu.
“The victim was rushed to the hospital, where he was confirmed dead by doctors on duty and deposited in the mortuary for autopsy,” Enugu police command confirmed.
Video below: