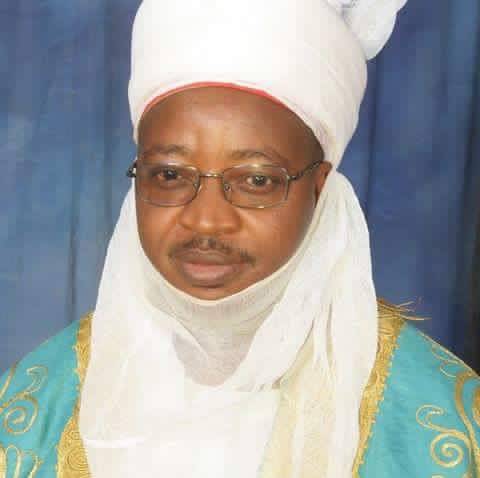 Dr. Abdulmalik Mohammed Durunguwa, a chieftain of the All Progressives Congress (APC) in Kaduna State was on Friday reportedly kidnapped by unknown gunmen in the state capital.

Confirming the reports, the state Police command said the businessman was abducted at gunpoint.

Meanwhile, a large-scale, statewide search has begun to apprehend the perpetrators and rescue Alh Durunguwa according to the police.

The Police refused to make further comments on the matter so as not to jeopardize the ongoing rescue operations but they or the family have not been contacted by the kidnappers.