Skip to content
You are here
According to a shocking revelation, a Catholic Church parish priest, has been discovered engaged in a secret marriage to two women, an act that led to his being disrobed and sacked from the priesthood. 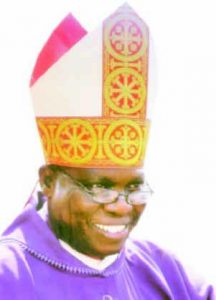