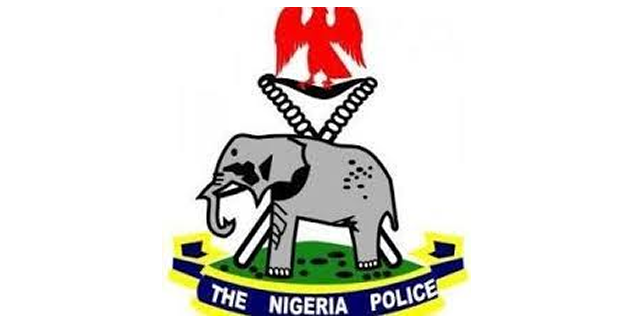 A former Inspector-General of Police and Chairman, Police Service Commission (PSC), Musiliu Smith, yesterday, shocked Nigerians when he told the Senate that the rot in the Police Force had got to a point where criminals and drug bandits give gift of houses to serving policemen.
Smith made the claim at a public hearing on a ‘Bill for an Act to repeal the Police Act CaP P19 Law of the Federation of Nigeria, 2004 and enact the Police Act, 2018’, which held at the National Assembly complex.

The hearing, which was attended by the top echelon  of the Police formation and other relevant institutions of government and individuals, was conducted by the Senate Committee on Police Affairs.

The former Police boss also opposed plans by the Senate to expunge ‘Force’ from the name of the organisation and retain only Nigeria Police, saying that it must be done appropriately, in line with the provisions of the constitution.

He further observed that the Police was poorly funded, a situation he said, was responsible for the poor performance of the institution in discharging its constitutional responsibility of maintaining law and order and protecting lives and property of citizens.
Smith, therefore, canvassed for better funding of the Police, stressing that the annual budgetary provisions for the Force was usually grossly inadequate, and would never allow the agency to carry out its duties diligently.

“We met a police where every policeman lived in the barracks. Some policemen are given houses by criminals and hard drug bandits. That needs to change. We should think of additional funding source for the police.

“In Lagos State, a governor came into office. He didn’t like what he met on ground. He invited some of us to change what was on ground. That was what gave birth to Lagos State Police Trust Fund. We can’t tackle insecurity without this. Let us think of that. The annual yearly budget ritual can’t help. It will not take us anywhere. If you want a highly motivated Police Force, we should adequately fund it.”

Similarly, the IGP, Mr. Ibrahim Idris, at the public hearing, vehemently opposed plans by the Senate to pass the bill seeking to make it compulsory for the apex legislative assembly to confirm the appointment of an IGP by the President.
He also opposed parts of the proposed Bill which would empower the Senate to remove the IGP whenever it deemed it necessary, saying that such provision was unnecessary and would politicise the Force.
New Telegraph reports that this was the first time the IGP was appearing before any Senate panel, since his refusal to appear before the Senate earlier in the year.

In the amendment bill, the Senate Committee is also proposing to reduce the number of Deputy Inspector-General of Police (DIG) from seven to one, but Idris expressed opposition to the idea, saying that the reduction would make the job hectic for the IGP.

His words: “You can’t police a people without their consent. The provisions of the Bill are in consonance with the contents of the Criminal Justice System. The confirmation and removal of the IGP by the Senate is not necessary. It will politicise the Police Force. It should be expunged from the Bill. The tenure of the IGP of five years should be maintained.

“The appointment of the IGP in consultation with Police Service Commission is appropriate. There should not be any confirmation by the Senate. This is the desire and position of the Police Force. There should not be one DIG. There should be seven as we have already. Having one will put too much pressure on the IGP. Having seven reduces the workload.”