– ASUU president, Biodun Ogunyemi, insisted that the lecturers’ body will not tolerate the imposition of IPPS

Academic Staff Union of Universities (ASUU) has reacted to the federal government’s directives for the full reopening of all schools in Nigeria including tertiary institutions and unity colleges.

Ogunyemi, who noted that the federal government has the right to reopen, however, stated that lecturers will continue to withhold their service. 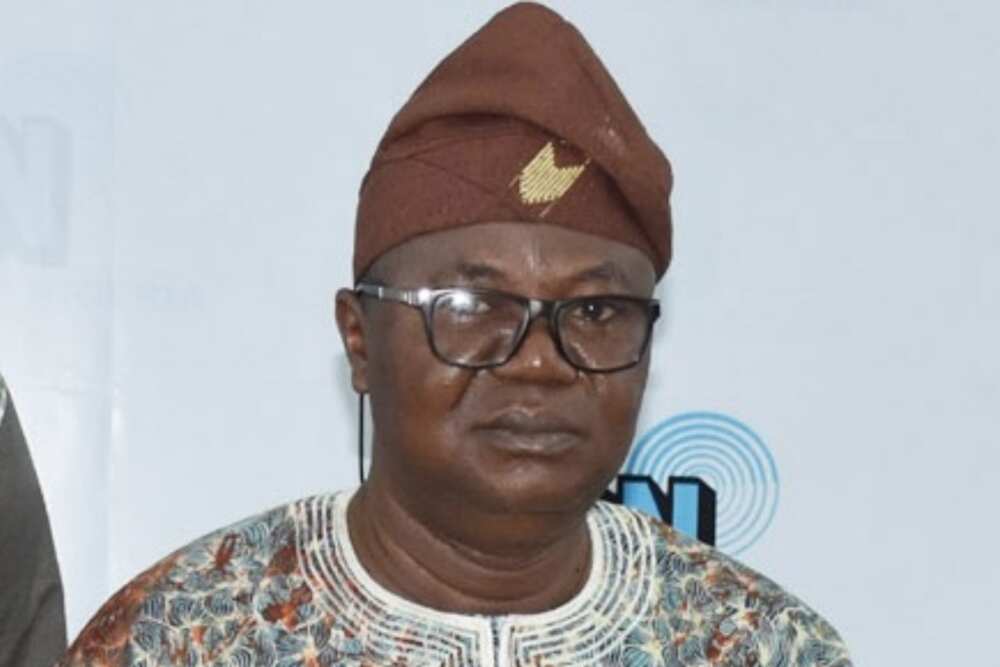 The ASUU president also insisted that lecturers will not return to classes until the federal government recognised and promptingly considered its agreement with the body in 2009.

Addressing the controversy over the Integrated Payroll and Personnel Information System (IPPIS), Ogunyemi said the platform is not effective.

According to him, IPPS is creating another a wide avenue for government officials to siphon the public funds.