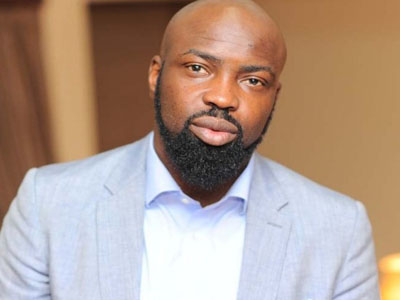 Chocolate City Boss, Audu Maikori was on Monday arraigned before a Kaduna Chief Magistrate Court 1 Ibrahim Taiwo Road on a two count charge of attempt to incite the general public through false information contrary to Section 24 of Cyber Crime Act Law of the Federation of Nigeria 2015.

Audu Maikori who was arraigned alongside his driver Simon Joseph were later granted bail to the sums of N100, 000 each on self-recognition.

Moving for application for the bail, the lead Counsel to Audu Maikori, Barr. Reuben James said the first Accused person is of good reputation and on personal recognition who will not temper with police investigation and will always make himself available throughout the trial.

He also said that Audu Maikori should be granted bail because during his first arrest in Lagos and his subsequent bail by the police, he always reported to the police and fulfilled conditions of the bail.

According to him, “My Lordship, the accused person after re-arrested on Friday suffered ill-health and was taken to the police clinic. We tendered the police report in respect to that and subsequently asked the court to grant him bail based on his ill-health.

“We want also to bring to the notice of Your Lordship that the accused person is a legal practitioner of the Supreme Court of Nigeria and should be granted bail on liberal ground.

Responding, the lead Prosecutor Barr. Bayero Dari said he was not going to oppose the bail application of the lead Counsel. He however called on the Court to attached stringent conditions to the bail terms.

In his ruling, the presiding Chief Magistrate Emmanuel Yusuf said haven listened to the two sides and looking at the bail condition before him, the two accused persons are thereby granted bail to the sums of N100,000 each and on personal recognition. The case was however adjourned to the 20th of April, 2017, for mentioning.

Speaking to journalists outside the court one of the Counsels to Audu Maikori, Barr Mark Jacob said there was no case against the accused person and the team of lawyers is ready to proof that.

In his own remarks the Prosecutor; Barr Bayero Dari said before the next adjourned date, the prosecution would have properly arraigned the accused before a Federal High Court who has jurisdiction over the case.