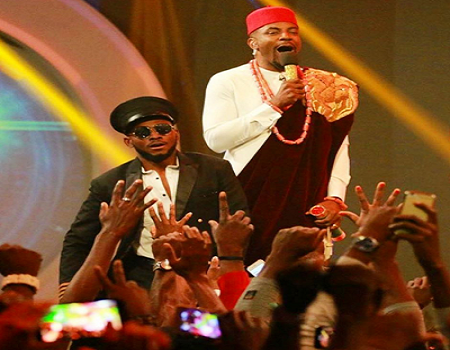 Some fans of the Big Brother Naija (BBNAIJA) reality show have advised showrunners to start the new season or risk losing money from audience votes.

News Agency of Nigeria (NAN) that the appeal sprung up across social media after a viral twitter post by @Bidemi_brooke noting that fans were spending money on cars for old housemates might exhaust funds before voting for the new season begins.

Her tweet was a direct reaction to fans buying a car for Bamike Omawunmi aka BamBam, one of the housemates of the ‘Double Wahala’ 2018 season. This made her the second exhousemate to get a car after Alex Unusual.

Bidemi_Brooke said, “Hello sir @BBNaija see people are using the money they are supposed to use to vote for the new housemates, to buy cars for the former housemates.

“The earlier you start this new season, the better for you. Else, you won’t see enough money this year. Just a piece of advice sir,” she said.

Other fans agreed with her, with some trying to find reasons why the new season has not started despite being two months later than usual.

@Mandychisom said, “it is the truth, the more they delay, the more people lose interest.”

@Officialjoysia said, “the only time they decided to do it in Nigeria, it’s like waiting on rapture.”

@Dharmih_ wrote, “We are tired of waiting.”

@Viktoriaisland said, “they have not found the right housemates yet.”

@Bunni_elle wrote, “I think they are waiting for Game of Thrones to be over because that is taking a lot of social media attention. ”

NAN reports that the showrunners, Multichoice Nigeria had announced in January that the show will return for a fourth season to be held in Nigeria.

Auditions were held on Feb. 1 and Feb. 2 across Nigeria with at least 4,000 people showing up per state. In March, a reunion was held for the season 3 housemates and fans were given the chance the vote one intending housemate into season 4.