A groom has been left heartbroken after his new wife died suddenly during their honeymoon in Fiji.

24-year-old Kelly Clarke, a post-operative nurse at The Children’s Hospital at Westmead, fell ill on Wednesday but dismissed it as a stomach bug and went to bed to sleep it off. However, she got worse the following day and was rushed to the hospital where she was initially diagnosed with typhoid fever. In no time, Kelly went into septic shock and died in hospital on Friday night while waiting for a medevac team to arrive.

Her heartbroken husband Chase says he was able to speak to her one last time before she died and she told him she was afraid she might die, but he reassured her that everything was going to be fine. He was at their hotel collecting their belongings when doctors placed her in an induced coma.

“I spoke to her and she told me she was scared she was going to die,” Chase told Nine News . “I just told her I love her, ‘we’re going to get out of here, everything’s going to be ok’. She’d gone into septic shock, she was panting heavily, she could barely speak to me.” 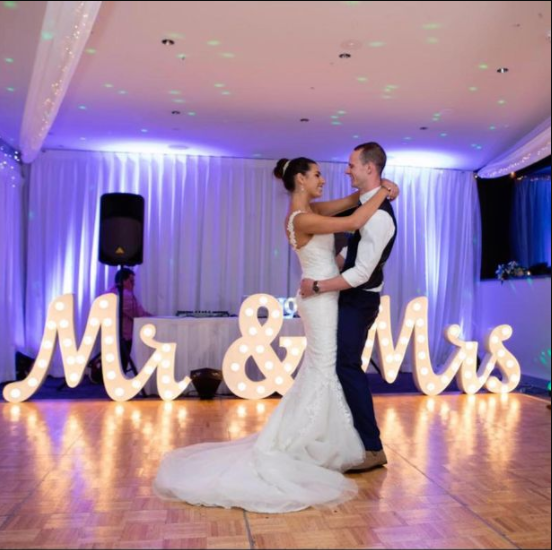 Chase said the family have been told Kelly died from severe bilateral pneumonia. Experts suspect Kelly, who had contracted the chronic immune disorder lupus earlier this year, would most likely have been treated with steroids which damages the immune system further and increases the risk of infection.

Infectious diseases expert at Sydney University Robert Booy said: “Lupus can weaken the lungs directly, so they may have already been damaged, increasing the risk of pneumonia and infections.”

Chase and Kelly, from New South Wales, Australia, married in April this year and were planning their honeymoon for later in the year. 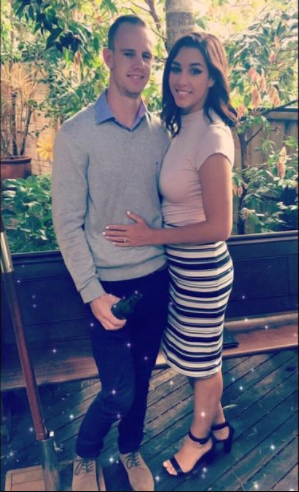 Chase told The Daily Telegraph : “I don’t know what to say, I’m completely and utterly devastated, it’s come as a complete shock. When we’re stronger we will reveal the complete causes of death but severe bilateral pneumonia is the main one. Kelly is a wonderful kind soul, the last thing you expect on your honeymoon is to lose your wife, she had her whole life ahead of her. We just want her home, it’s a waiting game for us now, we’re just shocked and devastated and can’t explain how we feel. I just feel numb.” 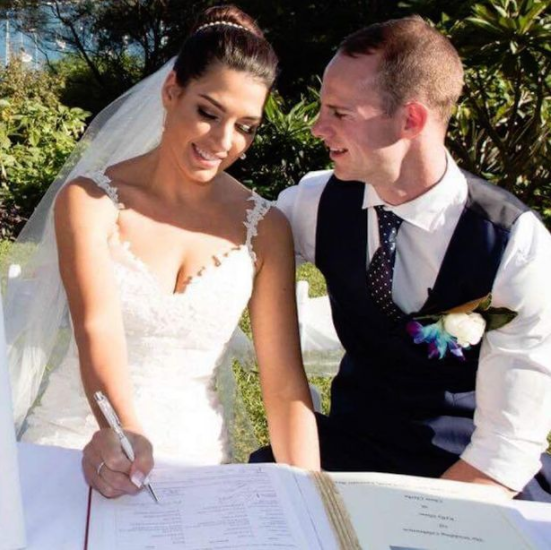 Kelly’s parents have since flown to Fiji, but the family needs to raise up £35,000 to bring the body back to Australia.Kelly’s brother, Murray Shaw, took to Facebook to share an emotional tribute to his late sister.

He wrote: “You beautiful girl and amazing sister you will be deeply missed.”