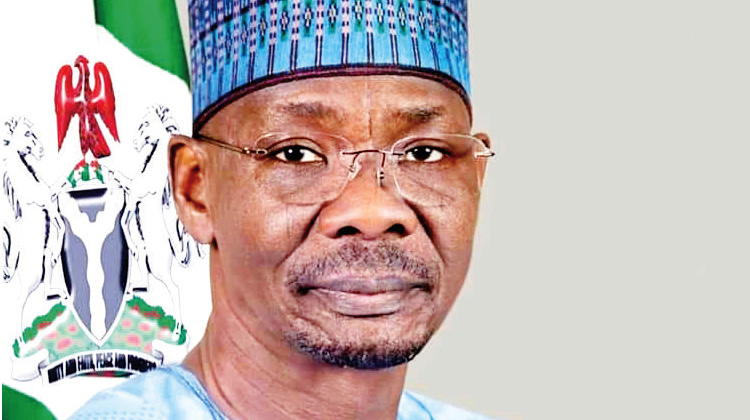 The Nasarawa State Governor, Abdullahi Sule, on Monday raised the alarm over regrouping of Daru Salam that metamorphosed into Boko Haram in three local government areas of the state.

He named the LGAs as Nasarawa, Wamba and Karu.

Sule, who raised the alarm at the emergency security meeting in Government House, Lafia, said, “From what we have seen so far, there are renewed activities of these dislodged bandits in Uto, in the Toto LGA that were recently dislodged by the 4 Special Force in Doma.

“Unfortunately a lot of them being members of Daru Salam that have metamorphosed into Boko Haram are now regrouping in places such as Bakano, Bayiashabi, Panda, Ginda Rerai in Nasarawa, Karu and Wamba local government areas of the state.”

According to him, the activities of the bandits were like what is happening in the South-West, particularly in Ondo State, adding that recently residents have continued to see the influx of unknown Fulani herdsmen in Nasarawa, Wamba and Karu LGAs.

“We have also seen what is happening with schoolchildren in other states like Borno, Niger, Kastina and Zamfara and I strongly believe that we should be more proactive in Nasarawa to protect ourselves,” the governor added.