There were heavy gunshots at the Lekki toll gate, Lagos State, on Tuesday, as soldiers reportedly opened fire on #EndSARS protesters.

“While we continue to investigate the killings, Amnesty International wishes to remind the authorities that under international law, security forces may only resort to the use of lethal force when strictly unavoidable to protect against imminent threat of death or serious injury,” it added.

In a tweet, Africa Story Live claimed that at least six protesters were killed.

It tweeted, “The Nigerian government has ordered the army to shoot live ammunition at peaceful protesters sitting unarmed in Lagos, Nigeria. The army has killed six people in the last one hour.”

An eyewitness, Samuel Ajani, told The PUNCH that many protesters were injured.

Ajani noted that the shooting caused pandemonium as protesters scampered to safety.

He said, “They shot at us. They initially started shooting into the air. We were all scared but some people told us not to run. We then surrounded ourselves in clusters.

“Their faces were covered. We did not know that that was their plan when they put off the light. They forgot that we have our phones and can stream live. Some people ran away but others stood. I hid behind a cemented barricade.

“They shot a guy right in front of me. The guy wanted to bend when the gunshot hit him. He started bleeding. Later we rushed to save him but he stopped breathing.” 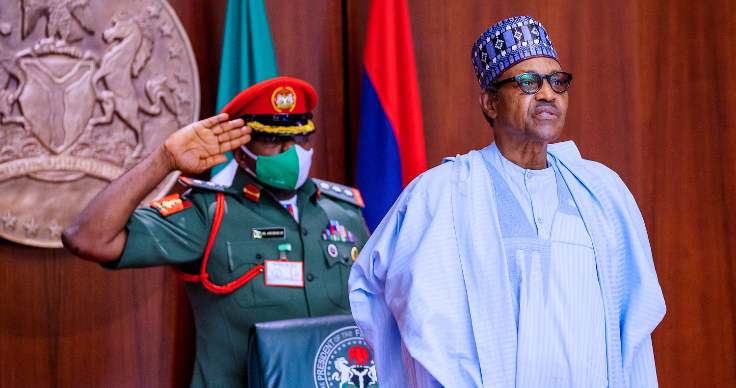 In one of the videos, a lifeless youth was seen on the floor.

The protesters in the video called for help, saying they were under heavy gunfire bombardment.

The state governor, Babajide Sanwo-Olu, had declared a 24-hour curfew, citing the violence that greeted the #EndSARS protest in the state.

Some of the protesters, who claimed that the timing was short, refused to vacate the protest ground.