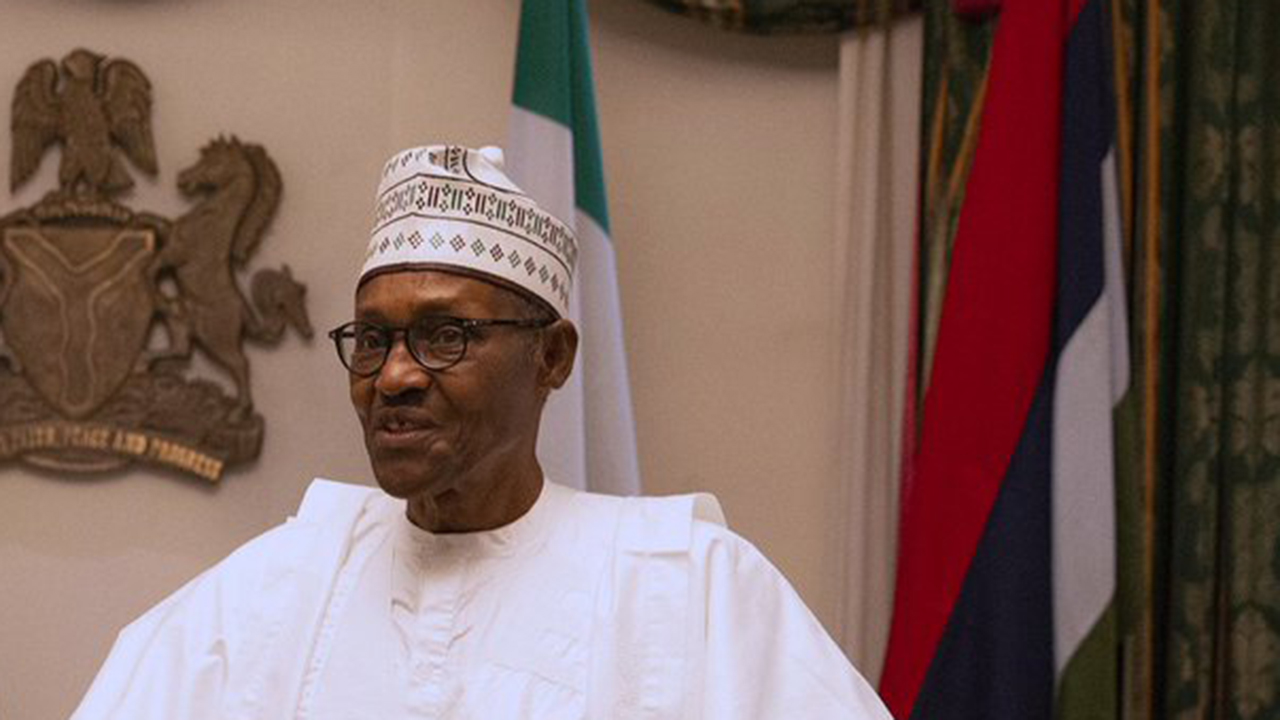 Nearly two months after President Muhammadu Buhari was sworn in for his second and final term in office, he had sent a list of ministerial nominees to the National Assembly. After a long wait, compatriots had hoped that he would constitute a star-studded cabinet, made up of more seasoned technocrats than political jobbers with a view to galvanizing the nation into some action. Alas, the selection shows that Mr. President was more interested in politicking than leaving a legacy that history will record for him. To say the least, the nation was deeply disappointed by the calibre of men and women the president has chosen to help prosecute his development agenda, that is, if he has any, anyway.What we have is a recycling of old and tired hands on whose watch the president’s first term was an apology for a lacklustre performance, incoherence in policy formulation and missed opportunities in propelling the nation forward. Of the 43 nominees, 14 served in his first term. If the president has given his first term a pass mark on account of the performance of his ministers, we think and the nation thinks differently too. Some ministers whose voices were never heard or whose ministries remained comatose in the last four years have found their way back into the cabinet. Does the president revel in mediocrity? Business cannot and should not be as usual. Nigeria is in dire straits, both politically and economically and it is time we put our first 11 forward. That is part of the curiosities of the moment: that the best and the brightest are not in the public sector.

The first challenge is that the list was not accompanied with portfolios, which ought to guide the Senate in the screening process. For example, it would have made commonsense to attach education portfolio to the nominee for that crucial ministry so that direct and pertinent questions may be asked in that field. Appointees ought to have some familiarity with the fundamental issues of the time.

The screening process, which the incumbent chief justice went through, reinforced the need for a thorough exercise in the Senate. Is the poor performance of the chief justice of Nigeria during the screening partially responsible for the ‘take a bow’ policy of the current Senate? Are there nominees with huge skeletons in their cupboards or who are inherently and patently deficient in communication skills?

The 8th Senate almost legislated on this point because an accompanying portfolio list would determine the nature of screening that the nominees would pass through. As it is, the screening to be concluded today is a charade, reminiscent of old boys’ clubs and the practice of a slap on the wrist, which compromised judges give to protect the status quo. The list also is not reflective of the youthful population dynamic nor does it take cognisance of gender balance. Out of 43 nominees only seven are women. Why has the president decided to ignore the youthful population of this country? It seems that only very few of the nominees are under age 50. Indeed, it is reported that one of the nominees is about 80 years old. Does Mr. President mean that an octogenarian is the best he can get to run his cabinet? Besides, there is no seasoned economist on the list that we can trust to handle the national economy. This is a disservice to the people of Nigeria. As a matter of course, during second tenures, leaders often downplay politics and political rewards to focus on the tough issues of the day. To achieve this, a team of competent hands is required. Unfortunately, this is not the case with this Buhari’s second term team list. He has elevated politics over substance and governance. And Buhari is not the loser: Nigeria is.

The major selling point of candidate Buhari was his anti-corruption stance. Against the reported profligacy of the previous administrations, Nigerians felt that Mr. Integrity should assume the helm of affairs in the country. This was how 2015 marked a watershed in Buhari’s campaign to be president. Sadly, the body language of the president is different today. How else do we account for the presence of some politicians who are facing serious corruption charges in law courts on his ministerial list? How else do we account for two citizens, one a prosecutor the other a defendant in a case of fraud, now appointed to serve as colleagues in the same cabinet? Isn’t this a national disgrace and an eloquent testimony to hypocrisy? This indeed gives a lie to the anti-corruption mantra of the Buhari administration.

It is too late to call on the Senate to do its constitutional duty to the Nigerian people. The screening process should have been more thorough. There is no reason to suggest any strategy to the current Senate. The 9th Assembly is beginning to create the impression of a master-servant relationship with the executive. This should not be. The people did not vote in senators to do the bidding of the executive arm of government. There is this perception that the oversight function of the legislature is being compromised by the leadership of the federal legislature. If 15 out of 43 nominees are allowed to take a bow and go and the rest are asked sycophantic questions, then it shows that we are running a democracy that is by the elite and for the elite. This scratch my back I scratch your back approach to state affairs, a notorious euphemism for official corruption is unbecoming of a government that rode into State House on an anti-corruption platform.

Despite the pervasive cynicism, we call on the president to focus on the big issues, the need for national survival and growth and cohesion. The country is currently fractured along ethnic and religious lines, which is dangerous to the survival of the Republic. The quality of leadership, which the president has, determines the kind of aides that he gets. Characters with integrity issues sitting in council with resident is an aberration. The screening process in the Senate ought to protect us from scoundrels getting into high office.

Finally, an appointment to a ministerial position is a call to service; not a call to wealth acquisition. What the nation expects is a cabinet that can make a difference. The nominees sent so far do not give cause for cheers. We hope the leader of the most populous black nation in the world will realise that there is one question he needs to answer at this time: what message has he sent to the nation with the kind of nominees he has sent to the Senate?