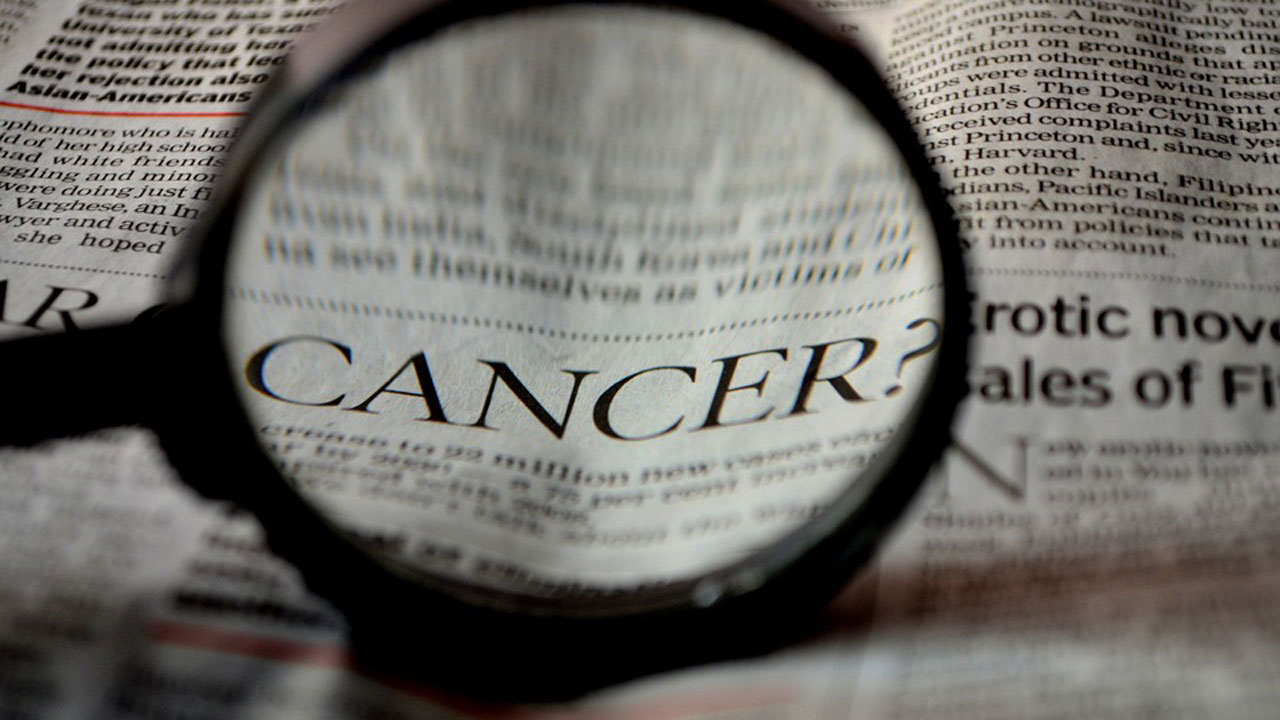 Wife of the Kebbi State Governor and board member of the General Assembly for Union International Cancer Control (UICC), Dr. Zainab Bagudu Shankafi, has declared that over 26 persons die from cancer daily in Nigeria.

Zainab, who stated this yesterday at the 2020 World Polio Day in Argungu, said Nigeria has the highest cancer death rate in Africa, adding that 36.59 million women were at risk globally and that cervical cancer could be eliminated by the vaccine against human papilloma virus (HPV).

The Kebbi first lady, who has been reelected to the Board of UICC, said in adopting the World Health Organisation’s (WHO) global strategy, Nigeria was ready to commence the vaccine towards eliminating cervical cancer by 2030.

MEANWHILE, the Active Support for Rural People Initiative (ASURPI), partners of ActionAid Nigeria has urged Special Assistant to the Kebbi State Governor on New Media, Aliyu Bandado Arugungu, to withdraw an online publication claiming that the groups participated in the distribution of palliatives in the state and tender an unreserved written apology within 48 hours.