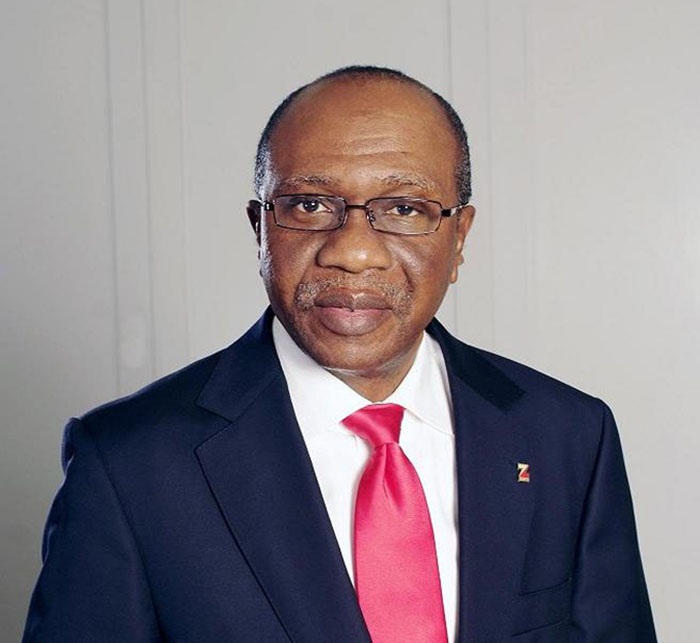 The CBN boss spoke at the University of Ibadan (UI) Distinguished Leadership Lecture Series, organised by the university in collaboration with the apex bank in Ibadan.

The multiple forex windows ensures that forex reaches critical sectors of the economy, he added.

Emefiele noted that the naira exchange rate had substantially converged around N360/$1, whether it is in the parallel market, or in the CBN.

“We saw a situation whereby the CBN allocates forex to a bank, they only sold to their corporate customers where they can make more money and that put pressure on the market.

Emefiele, who spoke on the theme: “Up against the tide: Nigeria’s heterodox monetary policy and the Bretton Woods consensus”, said the CBN took several unconventional plans to keep the economy going, and stabilise the exchange rate.

Some of the measures include the restriction of 43 items that can be produced locally from accessing foreign exchange officially, the introduction of the Investors and Exporters (I&E) Forex Window and capital controls.

According to him,  transactions in I&E Forex window  have reached over $48 billion since the inception  and our foreign exchange reserves has risen to $45 billion in April 2019 from $23 billion in October 2016.

He said that balancing the objectives of price stability with output stabilisation, especially in the face of external headwinds, remains a challenge to monetary policy and central banks, particularly in emerging and developing economies.

Emefiele said: “Since the global financial crisis, many central banks have begun to promote structural transformation and economic growth, beyond the singular mandate of price stability.

Emefiele disclosed that before the onset of the global financial crises, policymaking at central banks had been dominated by neo-liberal and orthodox doctrines, as promoted by key Bretton woods institutions like the International Monetary Fund (IMF).

He said: “These tenets emphasised price stability as the sole and exclusive mandate of central banks. However, lessons learnt from recent crises, in addition to the global financial crisis, have raised doubts on the validity of this position. What became obvious, following the crisis, is that conventional monetary policy tools were not sufficient in dealing with the complexities resulting from the crisis; such as debt overhang and stagnating economic growth.”

Though the 2007 CBN Act specifies price stability as the overriding mandate of the CBN, for the CBN, it is achieved when inflation lies within the tolerance band of six to nine per cent.

Emefiele said the CBN’s experience with heterodox policies expanded during the recent economic crisis that began in 2014 due to some global shocks, three of which were simultaneous and significant in shaping the trajectory of the Nigerian economy.

The CBN embarked on a cycle of tightening, which culminated in a July 2016 hike in the Monetary Policy Rate (MPR) from 12 percent to 14 per cent. This decision was expected to rein in inflationary pressures that may result from exchange rate pass-through to domestic prices and   ensure that inflation expectations are well anchored.

“We introduced demand management approaches to conserve our reserves and support domestic production of certain goods in Nigeria. In this regard, we analysed our import bill, and encouraged manufacturers to consider local options in sourcing their raw materials, by restricting access to foreign exchange on 41 items (now increased to 43). Four of these items alone constitute over N1 trillion of our annual import bill.”