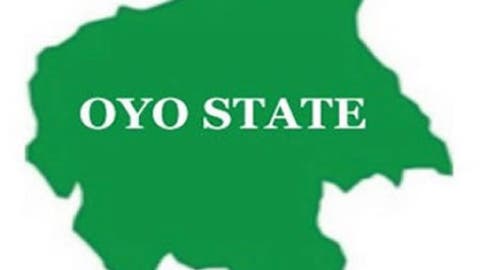 Chief Theophilus Akinyele, an Ibadan elder and chief, has been reported dead.

The chief, aged 88, was said to have died in Lagos on Monday.

Akinyele, who was born in Ibadan, the Oyo State capital, on February 29, 1932, was Permanent Secretary, Ministries of Agriculture and Finance in the old Western State of Nigeria.

The chief rose to the position of Head of the Civil Service of Oyo State and also served as Director of Budget and Special Adviser on Budget Affairs to President Shehu Shagari between 1979 and 1983.

Having retired from the public service, Akinyele worked as a consultant for several years.

He was the Bobajiro of Ibadanland and an Officer of the Order of the Niger.