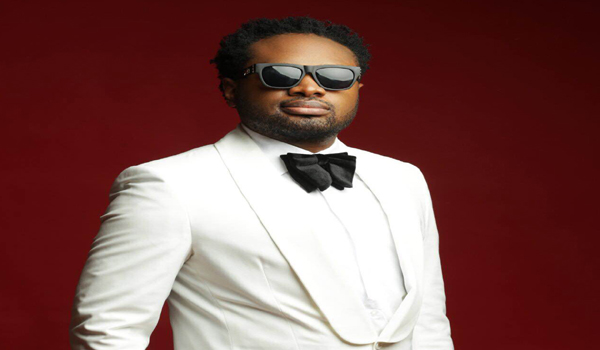 Celebrated Nigerian music producer, Cohbams Asuquo, has announced the release date for his debut album, For You. At a press conference held at Best Western Hotel, Ikeja last Friday, the artiste announced that the 14 track album will be released on Sunday, March 12.

Cobhams hinted that there would be an exclusive album launch event at Civic center, Lagos for about five hundred guests following which he would embark on a tour starting from March 26 in Lekki.

According to the artiste, For You is his own way of expressing his mind, especially regarding his relationship with God.

“For You is heavenly inspired. All of it is organic. All of it is live with a very strong message. It is a reflection of my thoughts and my relationships and I am sure you may or may not know this about me, but I am very big on acknowledging who God is in my life. And I think that is something that will come through in this project.  It’s a project where I am very expressive about my relationship with my maker. The album is very me,” he stated.

Speaking further, he said that has been working on the album since the year 2012. “I started working on this project very reluctantly and then we worked on it and I was traveling, recording with seasoned men in Houston, New York and Lagos. The time has come this project and I am very passionate about it because music is a tool for enjoyment, relaxation and it is also a tool for social reformation, consciousness awareness, and many things,” he added.

For You is produced by Cohbams himself and will be out on online music store, iTun