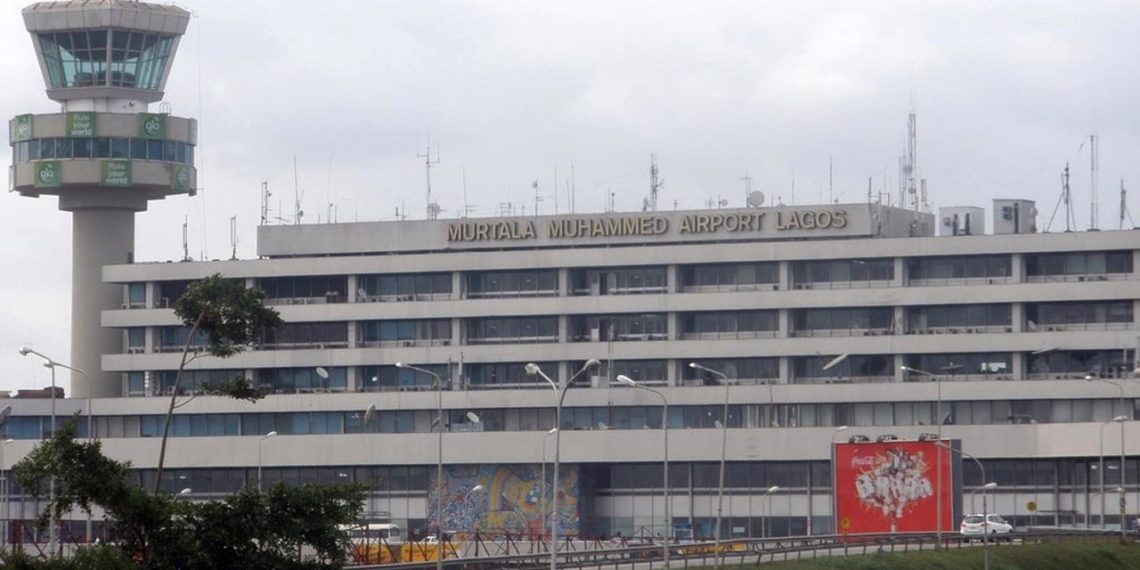 A Federal High Court in Abuja has restrained the Federal Government from re-possessing the domestic wing of the Murtala Mohammed Airport, Lagos from its current operator and manager, Bi-Courtney Limited.

The court also restrained the Federal Government and its agencies from interfering or hampering the operations of Bi-Courtney with respect to its management of the airport.

Justice Binta Nyako gave the orders on Thursday after listening to Wale Babalakin (SAN), who moved a motion ex-parte to that effect.

Justice Nyako said the interim orders so granted are to subsist pending the determination of the originating summons filed by Bi-Courtney.

Babalakin had, while moving the ex-motion filed by Bi-Courtney, stated that there was information that the Federal Government, though some of its agencies, seeks to repossess the domestic wing of the Murtala Mohammed Airport (MMA2) within the next two days.

He argued that despite the existence of evidence to support Bi-Courtney’s claim of an existing 36-year concession contract between it and the Federal Government, in relation to the management of the airport, officials of the government have continued to insist that the contract was for 12 years.

“We have a 36 year concession, which has been confirmed by an Arbitral Tribunal and up to the Supreme Court.

“But, there are rumour that they (the defendants) want to take over the airport within the next two days, on the grounds that we have 12- year lease,” Babalakin said.

He then prayed the court interim order injunction to prevent the defendants and their restraining the defendants, either by themselves or other agencies of Federal Government of Nigeria or their agents “from approving the taking over or operating the Domestic Wing of the Murtala Mohammed Airport (MMA) pending the hearing and determination of the originating summons.

Babalakin equally sought similar orders to restrain the defendants from interrupting the plaintiff’s management of MMA” and for them to “maintain status quo and not interfere in the processes.”

Listed, as defendants in the suit marked: FHC/ABJ/CS/471/2019 are, the Attorney General of the Federation (AGF), Minister of Aviation, Managing Director, Federal. Airports Authority of Nigeria, Infrastructure Concession Regulatory Commission and the Inspector General of Police.

Bi-Courtney, in the originating summons, wants the court to, among others, declare that it is entitled to uninterrupted operation and management of the domestic wing of the MMA “throughout the subsistence  of the concession period granted to the plaintiff by the Concession Agreement dated 24th April 2003 between the plaintiff and the Federal Republic of Nigeria, represented by the Minister of Aviation and FAAN, particularly the addendum thereto, dated February 2007, without let or hindrance” by the defendants and their agents.

It is also praying for an order of injunction restraining the defendants and their agents from “contemplating, initiating, taking any action, process or procedure towards the takeover of domestic wing of the MMA” while the concession agreement still subsists.

The plaintiff also wants an order, directing the AGF, Minister of Aviation, Managing Director, Federal. Airports Authority of Nigeria, Infrastructure Concession Regulatory Commission “and other appropriate officers of the Federal Government, to execute forthwith, on behalf of the FGN, a sovereign undertaking in favour of the plaintiff”, to the effect that the FGN, its agencies and officials shall not contemplate of take steps to interfere or hinder the plaintiff’s operation and management of the MMA during the 36 years concession period granted the plaintiff, by virtue of the 2003 agreement.