Earlier today, news broke that Davido’s driver and two of his friends transported Tagbo to the General Hospital where he was abandoned.

While speaking to journalists during a press briefing, Commissioner of Police, CP Imohimi Edgar revealed that Davido’s driver, Tunde Yusuf and two of his friends were the ones who transported Tagbo to the General Hospital.

He also revealed that during his first meeting with Tagbo’s family, Caroline Danjuma and Davido, Davido said that he heard of Tagbo’s death at the club through a mutual friend. Meanwhile, Davido’s driver in his statement said that they took Tagbo to the hospital based on instructions from Davido.

Davido has taken to his Instagram to react to the story stating that he will release a statement soon.  Read what he wrote below 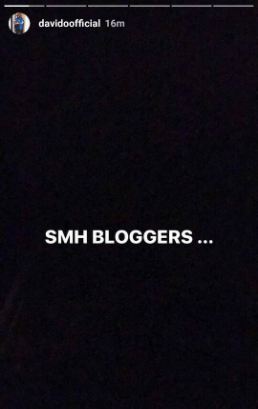 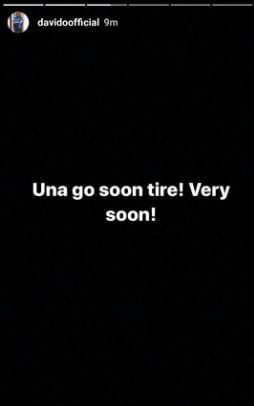 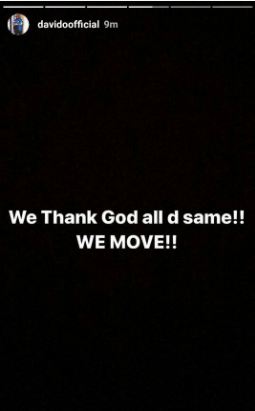 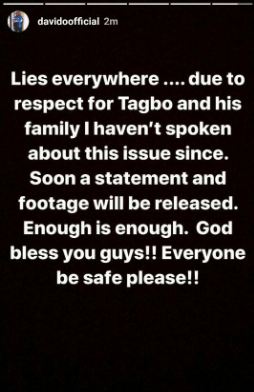