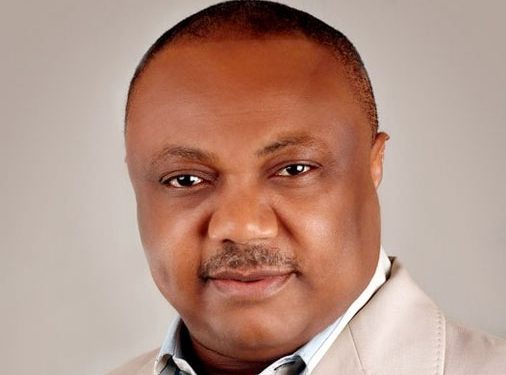 The documents to be tendered include polling unit voter register for the 3894 polling units, including that of registration areas/ wards.

Dissatisfied with the victory of Delta Gov. Ifeanyi Okowa at the governorship polls, Great Ogboru had approached the tribunal seeking legal redress.

Amongst the petitioner’s prayers are that it be declared that the total votes for him should be 215,938 while that of the 1st respondent (Okowa) and 2nd respondent (PDP) should be 155,192 votes.

He is also seeking that the certificate of return issued to the 1st and 2nd respondents be declared null and void.

The petitioner wants to be returned having scored the highest number of lawful votes cast and that the 3rd respondent (INEC) should issue the petitioner’s with the certificate of return as duly elected Governor of Delta State.

Alternatively, the election to the office of Governor of Delta State held on March 9th be nullified and fresh election ordered.