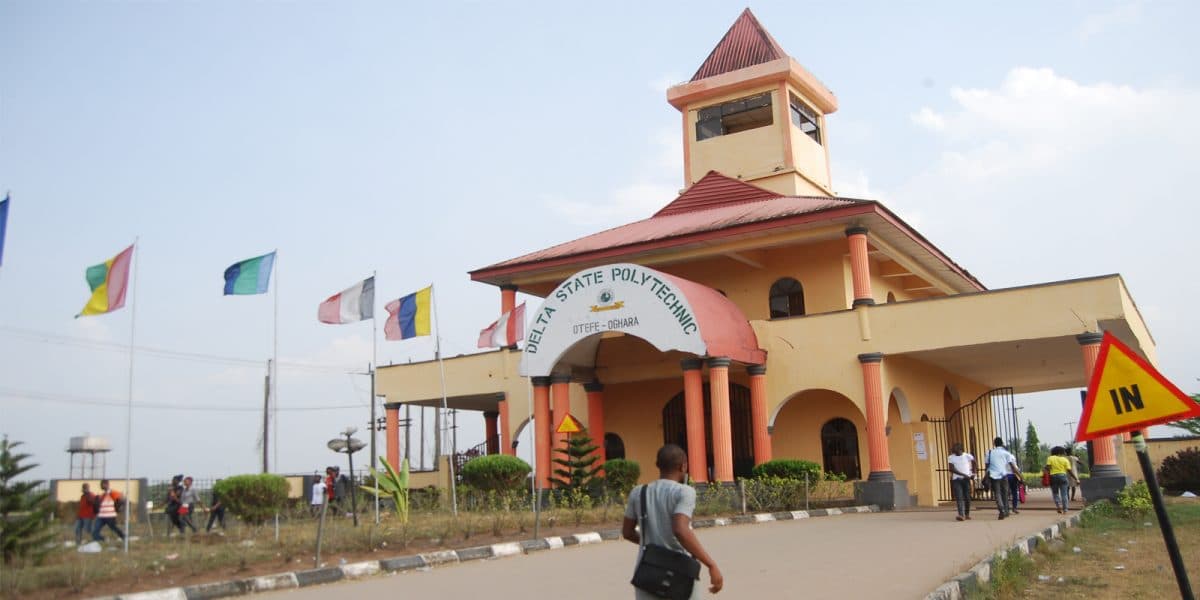 The Delta State Polytechnic, Otefe-Oghara has suspended indefinitely, four students over an alleged illegal possession of guns within the institution’s premises.

Among the four suspended students are two final year students.

The four students were caught with the fire arms by Security Operatives during the institution’s Cultural day celebration held on Thursday 18th July, 2019.

The school authority said they have been handed over to the police for further investigation.

The Delta State Commissioner of Police, CP Adeyinka Adeleke in a telephone chat with DAILY POST confirmed the report saying, “It was about two weeks ago that the incident occurred.”

The Delta State Polytechnic, Oghara confirmed the suspension of the students in the school’s bulletin signed by its Registrar, Dr. Benson Omonode.

“The four (4) students were caught with guns by security operatives on Thursday, 18th July, 2019 during the Cultural Day at the Polytechnic. They have been handed over to the police for investigation,” he said.