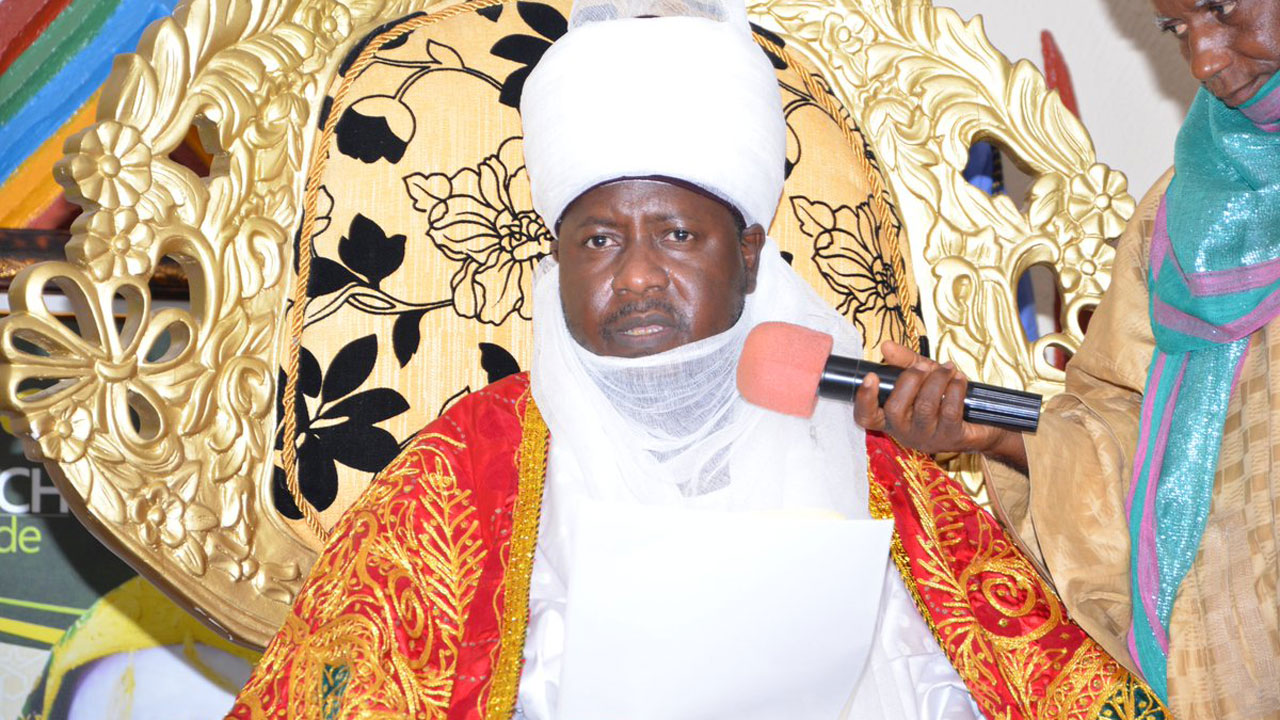 A fight ensued between an official of the Department of State Services (DSS) and an Assistant Commissioner of Police (ACP) at the palace of the Emir of Bauchi, Dr. Rilwanu Suleiman Adamu, yesterday.

The altercation occurred as members of the Northern Governors’ Wives Forum (NGWF) paid a courtesy call on the traditional ruler, following the election of their new chairperson and wife of the Bauchi State Governor, Hajia Hadiza Mohammed.

Hadiza who succeeds wife of the Zamfara State Governor, Asma’u Abdul’aziz Yari Abubakar, was elected at the Yankari Games Reserves and Resort on Monday.According to an eyewitness, the plain clothed DSS personnel attached to the wife of the Nasarawa State Governor, Hajiya Mairo Almakura, had demanded that the vehicle of the Bauchi State Governor’s wife be parked away from his principal’s. The request infuriated the ACP and a shouting match ensued, followed by an exchange of slaps. Subordinates of the policeman were said to have immediately rallied around their boss and beaten the DSS staff “almost to a pulp”.

Men of the Nigeria Security and Civil Defence Corps were said to have intervened and prevented bloodshed.Efforts to get the reaction of the Police Public Relations Officer,DSP Kamal Mohammed Datti, were unsuccessful. Calls made to his mobile phone were unanswered and SMSs were unacknowledged.