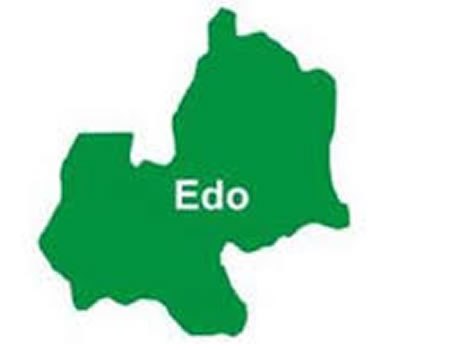 About 12 lawmakers-elect to the Edo State House of Assembly may soon face recall if they failed to complete documentation and report at the Assembly for inauguration, it was learnt at the weekend.

Frank Okiye and Yekini Idiaye were elected as Speaker and Deputy Speaker after the inauguration of nine members of the 24-member Assembly last week.

Some of the lawmakers-elect have, however, pledged loyalty to the leadership of the All Progressives Congress and offered to present themselves to be sworn-in as a member of the Assembly.

Leaders of the ruling party in Uhunmwode Local Government Area issued an ultimatum last week to Washington Osifo to present himself for inauguration or risked being recalled.

The leaders at a rally in Ehor, headquarters of Uhunmwode Local Government Area said Washington’s absence at the Assembly meant the constituency has no representation.

They said they elected Washington to represent them to ensure they get dividends of democracy and not to fight the party.

Oredo APC leaders at their meeting, presided over by its Chairman, Mr. Goodwill Alabi, asked Okaeben to apologise to the governor Godwin Obaseki, or risk being recalled as their representative at the Assembly.

Rev. Egharevba, who spoke for the leaders, said Okaeben has 48 hours to apologise to the governor, otherwise the APC in Oredo will have no other option than to explore the necessary political and legal instruments to commence his recall.

He noted: “We want to make a categorical statement. Chris Okagben, a ranking member-elect for the second term in Oredo Local Government Arae on the platform of the APC, has gone rogue, showing no respect to the party and the constituency he represents.

“With all what he said, including the accusations made against the governor and the party members, we want to disassociate ourselves from him and condemn his actions. We didn’t send him on such an errand and do not support his actions. We therefore give him 48 hours to apologise to the governor in two national dailies.

Commissioner for Agriculture and Natural Resources, Monday Osaigbovo, who hails from Ovia, said it was wrong for the lawmakers to disregard directives of the party.

Osagboivo said that only one person could lead at a time. Sunday Ojiezele (Esan South East) and Emmanuel Okoduwa (Esan North East II) pledged loyalty to the ruling party.

Besides, Nosa Okunbor (Orhionmwon East), who claimed he was abducted and forced to be part of the contentious inauguration, has recanted

He was sighted with Speaker Okiye inspecting the legislators’ quarters.