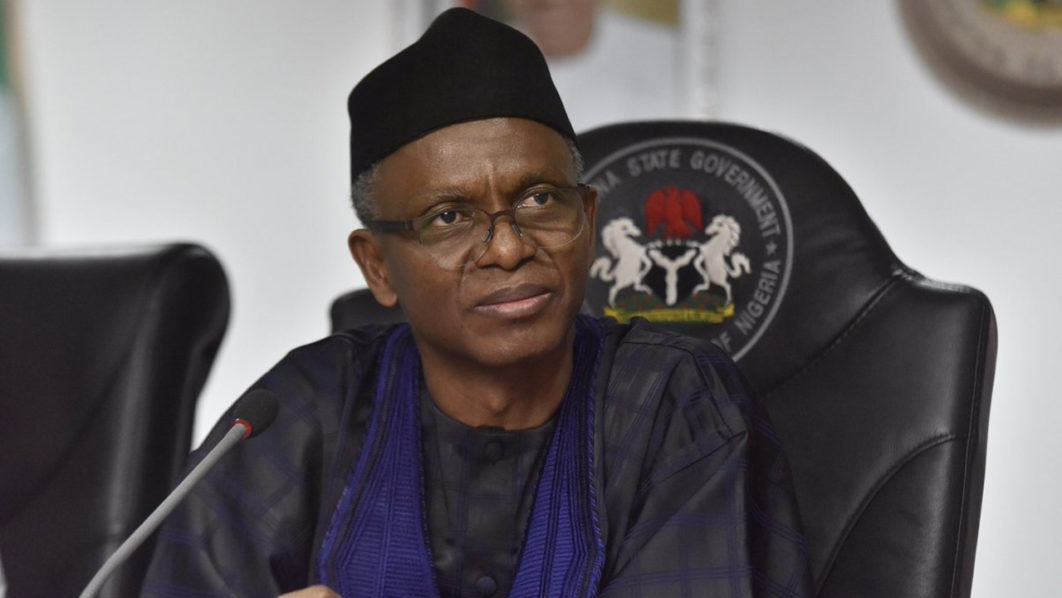 The Kaduna State governor, Nasir El-Rufai, has directed all political appointees in the state to resign from office on or before April 30th.

“As he commences selecting the team for his second term in office, governor Nasir El-Rufai has directed all political appointees to submit letters of resignation by 30th April 2019,” El-Rufai’s spokesman Samuel Aruwan said in a statement on Tuesday.

“The governor will exercise his constitutional prerogative to decide on re-appointment while giving the Kaduna ministry of finance adequate time to compute severance payments and reconcile any liabilities,” he added.

Aruwan said that each notice of resignation must be submitted along with a handover note, signed by the political appointee on behalf of the MDA or office to which he or she had been appointed, and should be addressed to the principal private secretary to the governor.

He further stated that due to recent adjustments in roles within the government, the occupants of and recent appointees into some of the offices are also exempted.