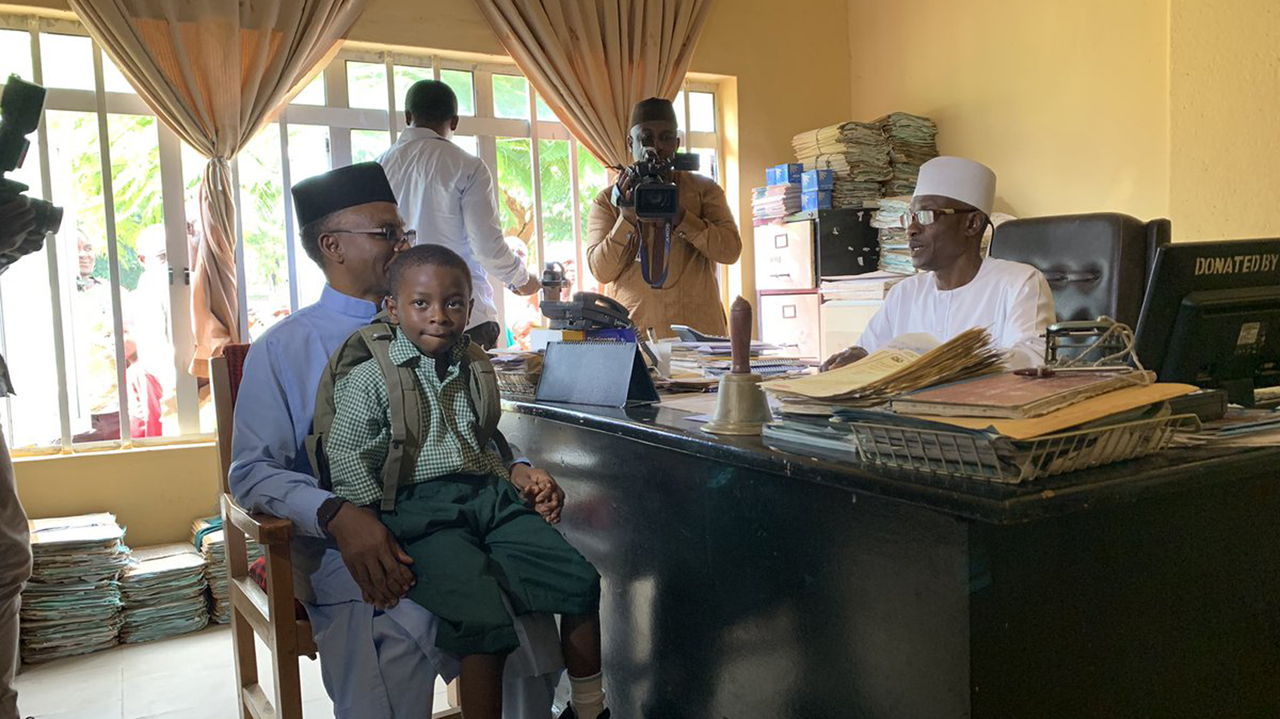 Kaduna State Governor Nasir el-Rufai has stated that bandits and kidnappers have found collaborators in Boko Haram members in the attack of schools in parts of the country.

The governor, who said his position was based on intelligence, spoke to State House Correspondents after observing the Ju’maat prayers yesterday at the Presidential Villa, Abuja.

“We have been receiving intelligence since three months ago that the bandits have connected with some elements of Boko Haram and targeting schools to kidnap children because they know that is what makes news,” he said.

El-Rufai, who said the intelligence revealed that schools in the state were the primary targets of the bandits, however, disclosed that his government was partnering with relevant security agencies to forestall further attacks.

According to the governor, kidnappers of the six female students and two teachers of Engravers College, Kakau Daji, a remote village in Gwagwada District of Chikun Council, have demanded ransom.

“However, from the moment of the kidnap, all the security agencies, from the police to the Nigerian Air Force and Army, have been on the matter and I am confident that not only are we going to secure the release of the students and their teachers, but we are also going to get the kidnappers, by the grace of God.

“It is always a moment of sadness when young people that are trying to get an education to become victims of these criminals. But kidnapping has become widespread that for many people, it is no longer news,” he said.

El-Rufai also said that his son would remain in public school despite the planned invasion of schools by kidnappers and Boko Haram elements.

He added: “My child should not be safer or more protected than any other child in Kaduna State.”

I took an oath of office to protect everyone and my child is just one of the two million children we have in Kaduna primary schools. I have no intention of reviewing that.

“For me, taking my child to a government school was not only a commitment I made a clear expression that I have enough confidence in the quality of our public schools.

“We have already given directives that all the staff of our ministry of education, who are in charge of managing our education system, must have their own children in government schools,” he added.