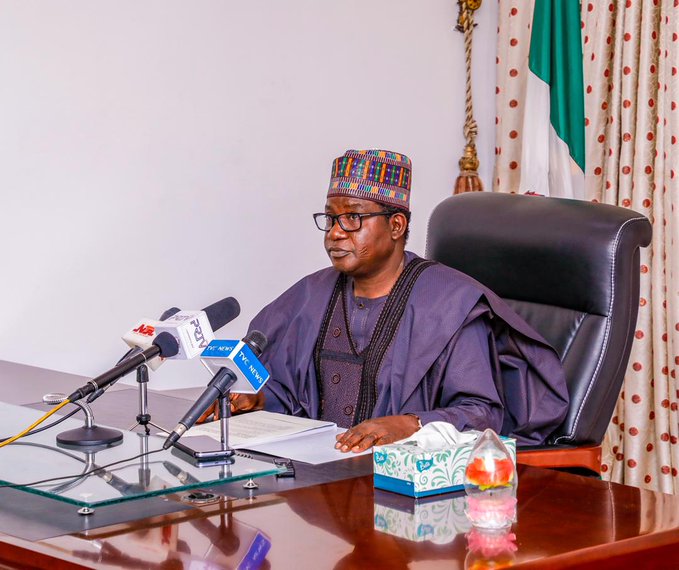 The affected local governments are Jos South and Jos North. The curfew is scheduled to start at 8 pm until further notice.

Lalong said he was forced to declare the curfew after “hoodlums…attacked and molested innocent citizens who are going about their normal businesses.”

“Government is left with no choice than to impose a curfew to stop further loss of lives and properties,” the governor said.

“By this directive, all forms of protests are hereby banned in the two Local Governments Areas of Jos North and Jos South.”