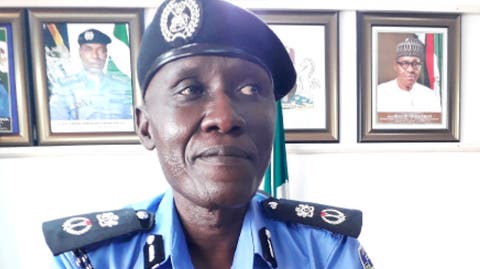 The Commissioner of Police, Federal Capital Territory Command, Bala Ciroma, has ordered an investigation into the killing of one Samson Jonah, 19, at Apo, Abuja, on Saturday.

Jonah was reportedly shot dead by an unnamed policeman over undisclosed reasons.

The FCT police spokesman, ASP Mariam Yusuf, in a statement on Sunday said the errant police officer had been detained and “will be charged, accordingly.”

The statement read in part, “While commiserating with the family and friends of the deceased, the Commissioner of Police wishes to assure members of the public that the command will be lucid in its investigation and ensure that the findings are made public.”