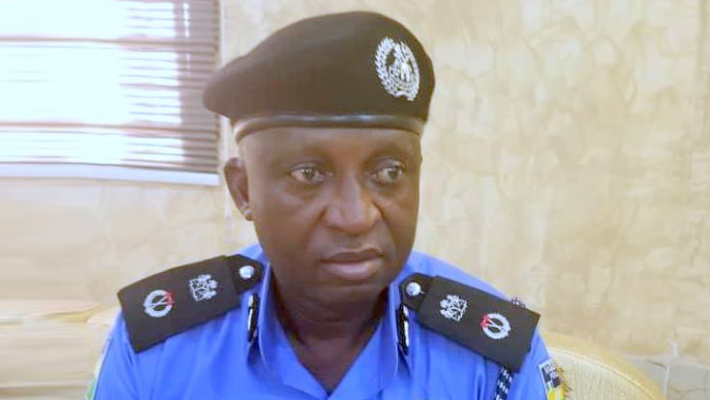 The police have re-arraigned a female medical doctor, Bolanle Aseyan, before a Federal High Court for a rape allegation against popular Twitter influencer, Olufunmilayo Ogunsanya.

Ms. Aseyan faces a five-count charge bordering on false publication on Twitter where she tagged Mr. Ogunsanya a rapist.

In June 2020, the lady in a series of tweets alleged that Mr. Ogunsanya abused her sexually and emotionally throughout their one-year relationship when visiting his residence in the UK.

Mr. Ogunsanya, also a medical doctor, had denied the allegation on claims that they had sex while under the influence of alcohol.

The prosecutor said her act intended to tarnish the image of Mr. Ogunsanya, an action said to have caused him the fear of death and violence.

Ms. Aseyan, first arraigned before Yaba Chief Magistrate Court, in September 2020, denied the allegations and pleaded not guilty to the charges.

Following her plea, the prosecutor asked the court to remand her pending her bail application.

However, her lawyer, Muiz Banire (SAN), said the defendant’s bail application was filed and served on the prosecutor, who had responded and filed a counter-affidavit.

Mr. Banire appealed to the court to hear her bail application on the basis that her services would be required during the COVID-19 period.

Justice Oluremi Oguntoyinbo, having listened to arguments on the bail application, held that “the offences against the defendant are bailable ones and that granting bail is at the court’s discretion.”

The judge also ordered the seizure of the defendant’s passport and adjourned the case until March 23 and 24.