Blessing Nwapa, the Batch A Stream 1 female youth corps member who was kidnapped on October 6th and released on Tuesday, October 10th, has declined an offer by the scheme to redeploy her after her experience with kidnappers.

Blessing met with the Director-General of NYSC, Brigadier General Sulaiman Kazaure, yesterday October 12th and when the DG offered Blessing redeployment to her state, she declined the offer.

Blessing who is from Abia State, was kidnapped on Friday, Oct. 6, in Udege Mbeki community of Kokona Local Government Area in the state. Some armed men robbed her and her friends while they were leaving the bank and after disposing them of their possessions, took her away. 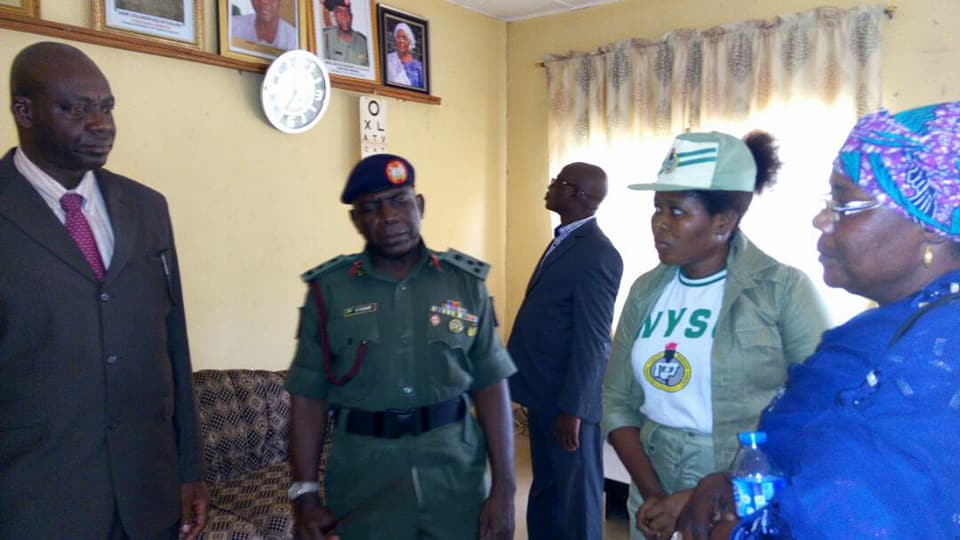