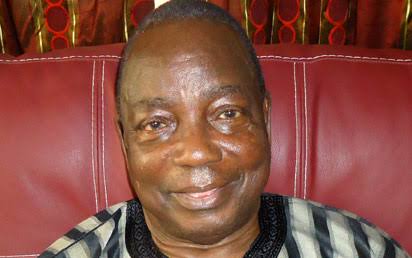 Ogbemudia who was also elected civilian governor of the defunct Bendel state after winning the August 1983 gubernatorial election under the platform of the National Party of Nigeria (NPN) passed on at about 11PM yesterday March 9th.