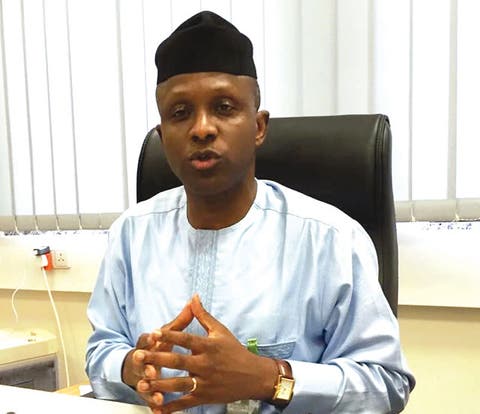 The Presidency on Tuesday said the payment of N30,000 one-time grant to 330,000 artisans across the country under the Economic Sustainability Plan has commenced.

The Senior Special Assistant to the Vice President on Media and Publicity, Laolu Akande, disclosed this in a statement titled “Payment of N30,000 grants to 330,000 artisans under ESP begins.”

Akande said the payments were being made to sets of verified beneficiaries of the Artisan Support Scheme, a track under the MSMEs Survival Fund.

“They form the first batch of applications for the scheme submitted between October 1 and October 10.

“Under the ESP, the Survival Fund is generally designed to among other things, support vulnerable MSMEs in meeting their different obligations and safeguard jobs in the sector.”

Akande added that enumeration for the second stream of states under the scheme has also commenced with enumerators in various states compiling the lists of artisans through their association leaders.

He said all artisans are expected to liaise with their association leaders to document their details.

“In the same vein, enumeration and verification of the documents of applicants under the Survival Fund Payroll Support scheme is still ongoing. Dates for the commencement of payment would be announced in due course.

“The application process for the payroll support scheme, which began on September 21, had ended on October 15, 2020. Accepted applications are categorised by industry sectors, including Education and Hospitality, among other sectors.

“However, there may be an extension for applications for some states that have not met their quota on beneficiaries.  The Artisan Support Scheme is to benefit about 9,000 Nigerians per state and FCT.”