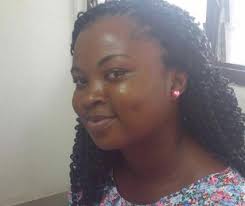 A 400 level student of the University of Ghana has allegedly committed suicide by jumping from a balcony in the early hours of today (Wednesday).

According to reports by local media, the deceased, identified as one Jennifer Nyarko, who was believed to be suffering from hay fever, reportedly jumped from the balcony of the Akuaffo Hall annex, Room 407 after missing lectures for several days.

Her roommate claims that she was on the phone throughout the night talking to some guy until they slept.

She was spotted on the floor by a passerby, who alerted students and school authority.

She was rushed to the Legon Hospital, where she was confirmed dead.