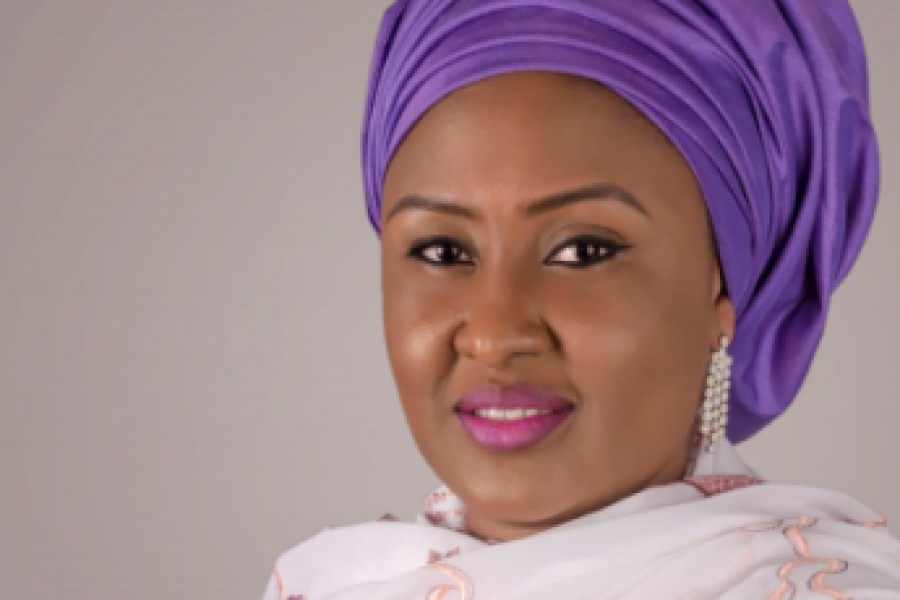 Wife of the President, Aisha Buhari, has denied allegations made by Senator Isa Misau , that the Inspector-General of Police, Ibrahim Idris, bought two SUVs for her.

In her response on Thursday, the First Lady denied any such thing.

She simply tweeted: “I am still using my personal cars”.

Misau, while speaking to a committee investigating his accusations against the police boss, said he has documents which disclosed that Mrs. Buhari requested for vehicles from Idris.

“I still have some contract papers that the IG himself submitted to the court, where the First Lady through her aide-de-camp requested a Toyota Hiace and a Sienna jeep.