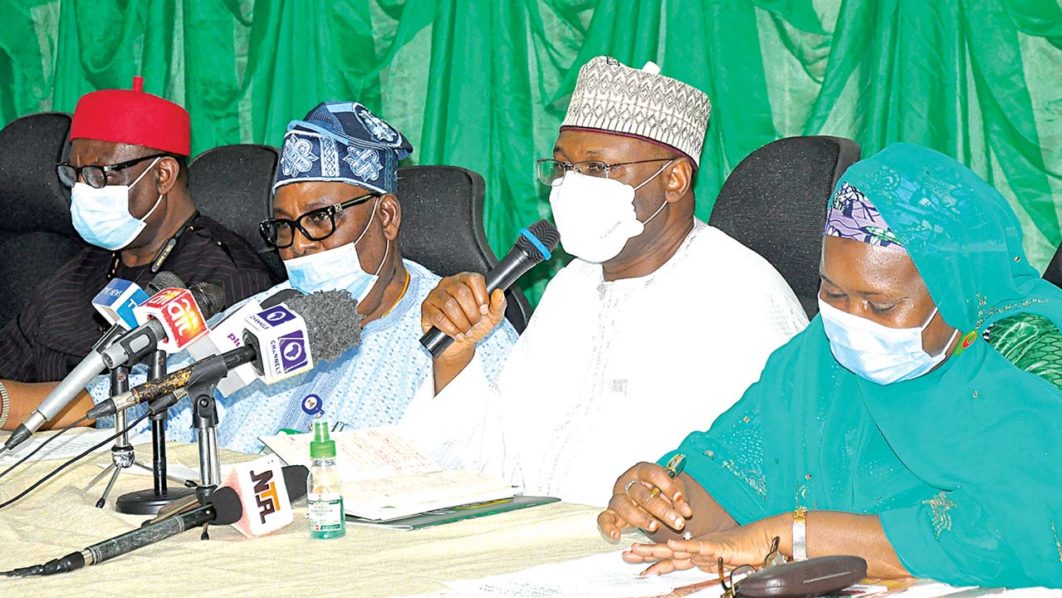 Ahead of the 2023 general elections, the People’s Redemption Party (PRP) has constituted a 34-member policy advisory council to lead the party towards political relevance and victory.Chairman of the party, Falalu Bello, while inaugurating the committee yesterday in Abuja, said their mandate was to carry out a critique of existing government policies and proffer short-term alternative options that the party should commit to.

“This is with a view to enriching our political interventions with evidence based and empirically variable policy position and critiques,” Bello added.

Bello said the committee would operate in 10 key areas of national importance ranging from education, agriculture, energy and foreign policy, among others.

He described the PRP as a party for progressive change and human advancement, saying it would partner with “intellectual workers who have an unalloyed and undiluted commitment to the promotion of Nigeria’s national unity, national integration and genuine national independence.”

On his part, Jega said the PRP was in a position to wrestle power from the ruling parties in subsequent polls. He charged Nigerians to defend their fatherland from those who seek to desecrate it and rescue themselves from bad leaders.

Meanwhile, the party expressed displeasure over the open buying of votes in last Saturday’s governorship election in Edo State.
Although it admitted that the poll was an improvement from past electoral outing, it urged INEC to prioritise electoral reform to ensure free and fair elections.