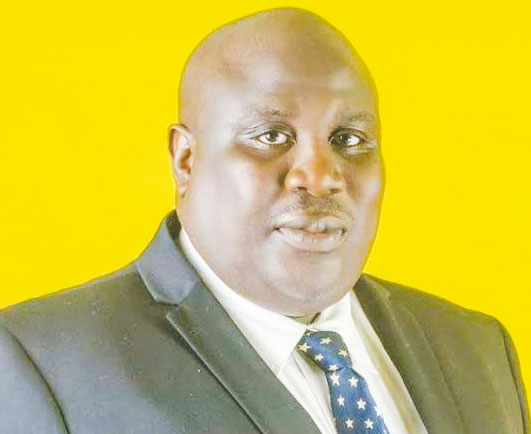 The former Deputy Speaker of Ogun State House of Assembly, Honourable Dare Kadiri, has dragged the Assembly before an Abeokuta Federal High Court demanding the nullification of his impeachment by the House.

The former Deputy Speaker in the suit tagged FHC/AB/FHR/35/2021 and dated 10th of March sought for five Hundred Million Naira general damage against the respondent.

He also prayed the court for an order of One Billion Naira exemplary damages against the respondents.

According to the court paper signed by the counsel to the applicant, Idowu Adepeju, as obtained by Independent, Kadiri was seeking for a declaration that his right to fair hearing under section 36(1) of the constitution was contravened by the respondents in the process of removing him from office.