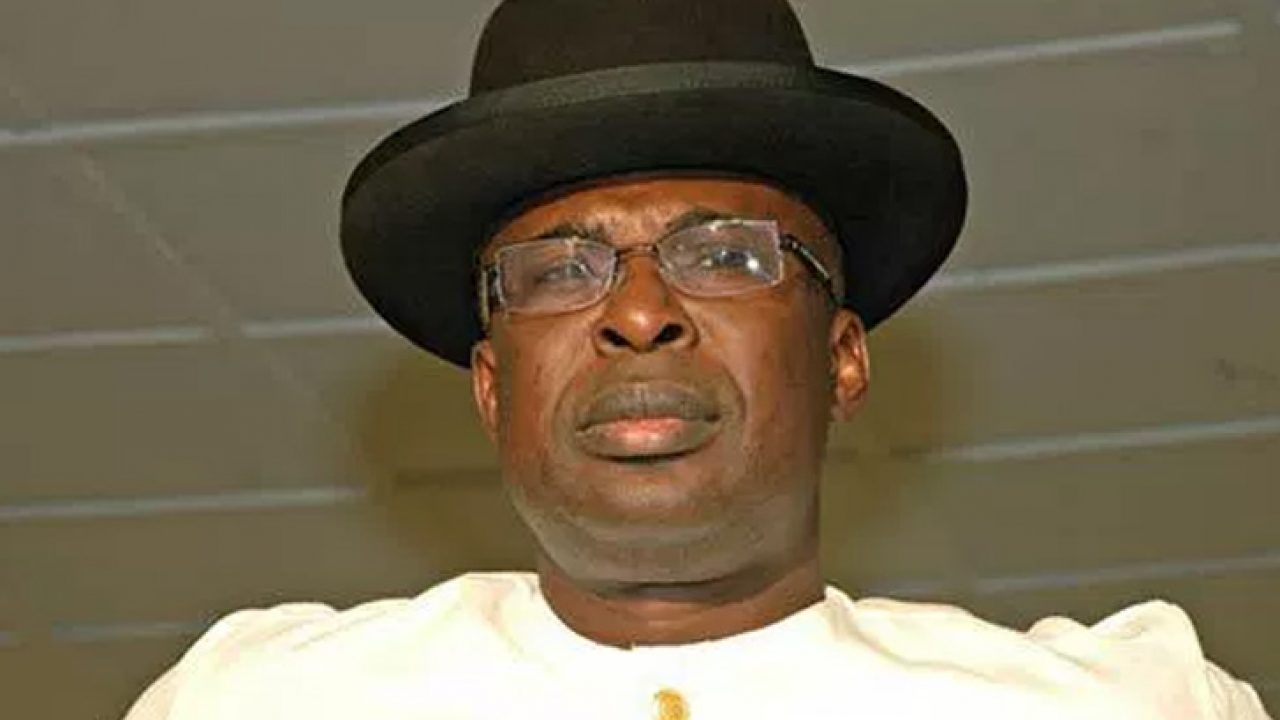 A chieftain of the All Progressives Congress (APC), in Bayelsa state, Hon. Sunday Frank Oputu, has warned the party not to field the former governor of the state, Chief Timipre Sylva, as the party’s flagbearer in the forthcoming gubernatorial election in the State.

Oputu, a former chairman of the defunct CNPP in the State, said, the APC stands a better chance of winning the elections if the party allows a credible and transparent primaries that will produce another candidate and not Sylva, noting that he(Sylva) is not a sellable candidate.

He disclosed that some stalwarts of the APC secretly met other stakeholders of the opposition party in the state and they have given them the assurance of supporting other candidate of the APC apart from Sylva should the PDP fail in also conducting a free and transparent primaries.

Oputu, who was optimistic that his party will restore the lost hope of the people of the state if massively supported to win the general elections, reiterated that 95 percent of aggrieved PDP members will work with the APC candidate after primaries as long as its not Sylva.

“This is the realities on ground, the candidature of Sylva can not win election again, so we don’t have to make that mistake of fielding him. If its another candidate, all those that will be disappointed by what Dickson is trying to do with the PDP has given us assurance that they will join and support us”

“We all understand that he still has 4 years to lead as governor constitutionally but it doesn’t mean that it is now, the timing is wrong. If we flag Sylva, the party will definitely lose to the PDP.”

“We are also praying that he gets the ministerial slot, so that he can stay in Abuja and allow someone else to run for the election.”