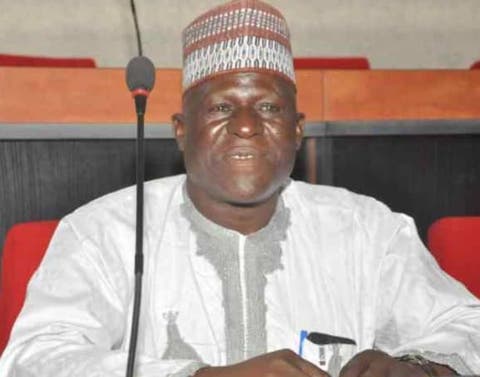 A lawmaker in the Bauchi State House of Assembly, Musa Baraza, is dead, The PUNCH has learnt.

It was gathered that Baraza was killed by gunmen on Thursday night at his residence in the Dass Local Government Area.

The lawmaker represented Dass Constituency in the House before his death.

Wakili, however, said a crack team of police personnel have been mobilized to the area to commence an immediate investigation to rescue the victims and nab the perpetrators.