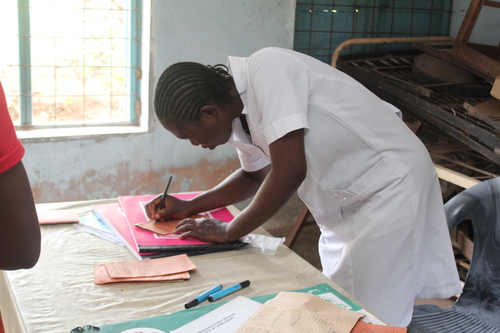 Members of the Nigerian Union of Allied Health Professionals (NUAHP), would begin an indefinite nationwide strike on Monday, March 6, 2017.

In a directive to the workers, he said “You are hereby directed to commence an indefinite strike action with effect from 12: 01 am, Monday, 6 March, 2017, until otherwise directed.

“This is sequel to the ultimatum issued to the government since 20 January, 2017 and the inability of government to address our demands positively.”

NUAHP is an umbrella union for health workers such as physiotherapists, pharmacists, dieticians, medical laboratory scientists, optometrists and radiographers.