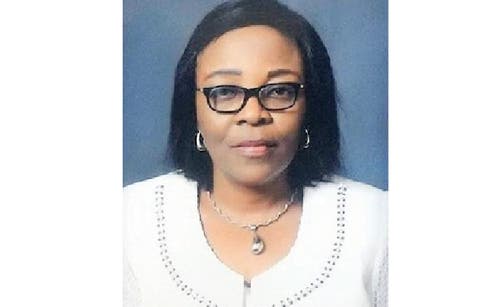 As Nigeria battles COVID-19, many people seek cure through alcohol, especially the locally-made ogogoro, thinking it will protect them from contracting the viral infection. The increase in alcohol abuse has worsened Nigeria’s mental health burden, as investigations reveal that some of those indulging in this unhealthy practice are already coming down with mental illness. ANGELA ONWUZOO Reports

The COVID-19 pandemic has continued to have negative impacts on different facets of the lives of people in countries around the world, including Nigeria.

One of such impacts is the increase in the number of people indulging in alcohol and drug abuse due to mental and emotional stress.

Many Nigerians, according to PUNCH HealthWise findings, have also turned to seeking solace in alcohol because of the pandemic.

Experts are, however, warning that mental disorders may be another major health challenge the country will have to contend with after the viral infection is over, if something is not done to halt the rate at which Nigerians are abusing alcohol, especially the local version called ogogoro. They also cautioned against the rising abuse of drugs, as well as food spices like ginger, garlic, pepper and onion, etc.

According to psychiatrists, there has been a spike in mental health disorders in the country in the last couple of months, as those engaged in high alcohol intake, with the erroneous belief that it will protect them against the viral infection, are coming down with mental health problems.

Staff of the Federal Neuro-Psychiatric Hospital, Yaba, Lagos including the Medical Director of the hospital, Dr. Oluwayemi Ogun, told PUNCH HealthWise, that they have been seeing more patients with substance abuse disorders since the outbreak of COVID-19.

They attributed the increase to high consumption of alcohol, especially ogogoro, saying many are abusing it with the false claim that it protects them against COVID-19.

Some of the people abusing alcohol, who spoke with our correspondent, however, insisted that they will continue with their action until a vaccine or cure is found for the viral infection.

These ogogoro consumers alleged that different brands of ogogoro were released into the Nigerian market a month after the country recorded her index case.

This, they claim, is a sign that ogogoro could provide some kind of protection against COVID-19.

A commercial bus driver plying Oshodi- Mile 2 route in Lagos, who identified himself as Baba Ahmed, told PUNCH HeathWise that he had been taking alcohol since the outbreak to protect himself against the virus because he comes in contact with a lot of people every day.

“You know the nature of my work and I carry different people every day. They told us that Lagos has the highest case in the country, so I have to do something to protect myself.

“My job is risky in this period because I don’t know the passenger that has the condition. So, what my conductor and I usually do is to drink early in the morning before we start work and ensure that our body is too hot for the virus to enter. We are not the only ones drinking.

“We heard that COVID-19 cannot survive in any hot environment. So, I think is better we protect ourselves before it happens,” Baba Ahmed said.