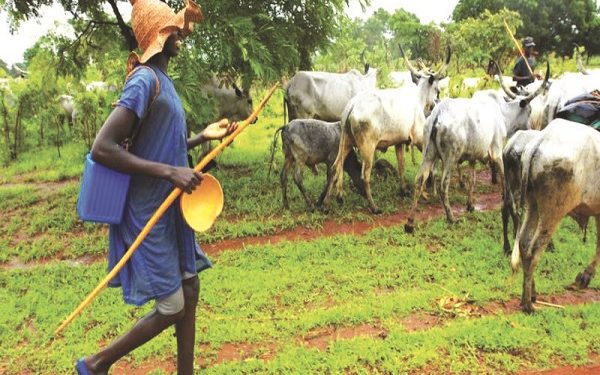 Herders who had migrated from Oyo State to Kwara State now occupy 13 villages across seven local governments in the Northcentral state, it was learnt on Tuesday.

The relocation sparked panic among villages who fear a repeat of the Igangan crisis in their communities.

Oyo State Governor Seyi Makinde and his Kwara,State counterpart, AbdulRahman AbdulRasak, met at Ibadan, the state capital, to brainstorm on how to tackle the socio-economic challenges arising from the migration.

They resolved to set up a joint security committee to prevent herder/farmer clashes as part of measures to foster security in the two states.

The proposed committee is expected to suggest ways of tackling the implications of migration, following the communal crises in Igangan.

The two governors acknowledged that the resolution of the  challenges is in the interest of the two states.

Political differences disappeared as both Makinde, a chieftain of the Peoples Democratic Party (PDP), and AbdulRazak, a stalwart of the All Progressives Congress (APC), resolved to deal with the security issues through effective inter-government relations.

The two governors also agreed on the need to beef up security in their states and provide succour to  Internally Displaced Persons(IDPs).

Makinde lamented that the Internally Displaceod Persons (IDP) are now in 13 villages across seven local governments in Kwara State, stressing that attending to their welfare is challenging.

He said Oyo will emulate Kwara by implement the National Livestock Transformation Plan, which has been in operation in Kwara since last year.

Lamenting the communal clashes that led to the migration, Makinde said:”They asked somebody to leave Igangan and that has created issues in Kwara State, where internally displaced persons now are spread over 13 villages and seven local government areas in Kwara State with its attendant challenges on the maintenance of these individuals.”

However, shortly after the governors’ meeting at the Government House, Agodi, , farmers from Ijaye Farm Settlement stormed the Governor’s Office to protest what they described as an upsurge in herders’ attack on their farms.

According to them, the invasion of the settlements by herders and cattle posed threat to their farming activities.

Also on Tuesday, the Ogun State government deployed 10 patrol vans and 20 motorcycles in Yewa land as part of efforts to check the herders/farmers’ crisis in the area

Governor Dapo Abiodun, at the presentation of the equipment in Abeokuta, said the measure was in fulfillment of his promise to foster peace in the Ogun West Senatorial District. 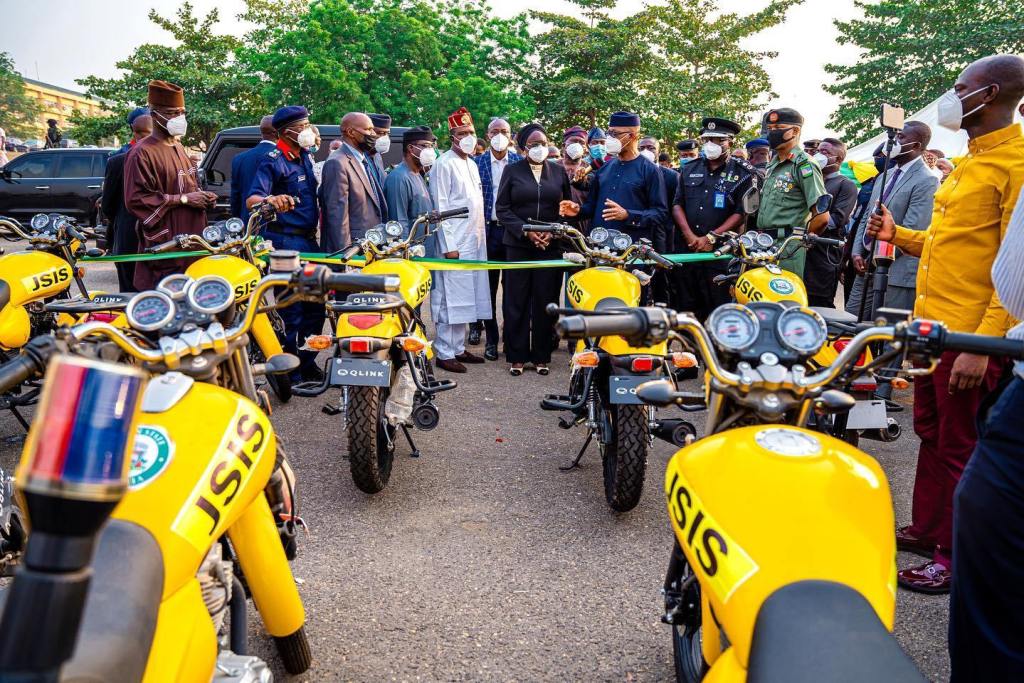 The vehicles were received by Deputy Commissioner of Police in charge of JSIS Operations, DCP Ahmed Abdullahi.

Abiodun charged operatives of the JSIS to make optimal use of the equipment for the protection of the people, hinting that personnel of the South West Security Networks (SWSN), code named “Amotekun” will soon be deployed to reinforce JSIS. 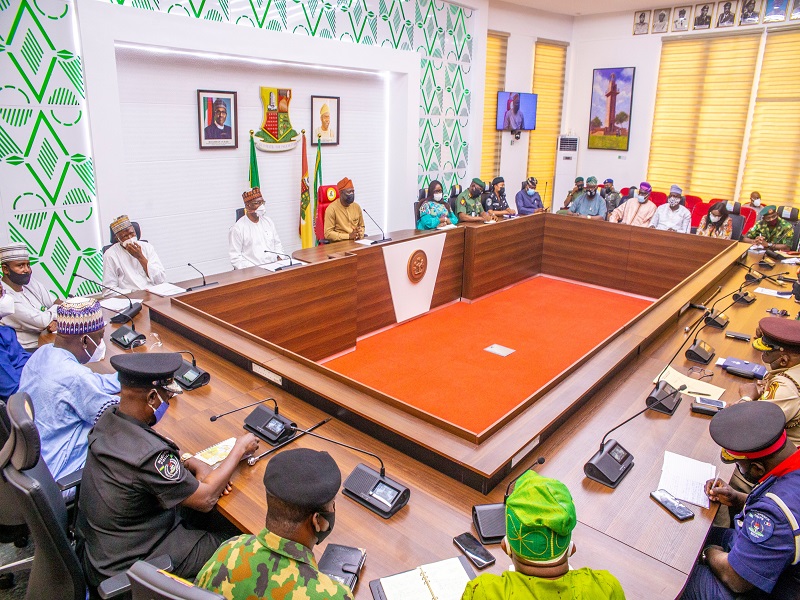 Makinde, who thanked the security operatives, noted that non-state actors in the two states were compounding the crisis by fueling the embers of strife.

He urged the Nigerian Governors’ Forum (NGF) to always speak with one voice, noting that the intelligence gathering has to be deepened, if insecurity must be effectively.

Makinde said: “We had an intense security meeting. We acknowledged the efforts of our security agencies. We thank them for the work they are doing.  We do appreciate them and we encourage them to do more. We also acknowledged the fact that non-state actors might be getting upper hands in communicating and spreading hatred within our country.

“So, we asked that our leaders must speak with one voice, especially at the Nigerian Governors’ Forum. We have to be firm and we have to be decisive in dealing with the security challenges.

“We have also taken notice of the fact that our intelligence gathering effort has to be deepened. Some of the situations that we have been faced with recently, where we have to react instead of being able to act before those things actually erupted, due to some intelligence failures.

“The meeting noted that we should deepen our intelligence gathering effort. The traditional rulers on both sides of our border towns within Oyo and Kwara States will be encouraged to come together in fostering unity and exchange of information. That way, our intelligence agencies will be able to proactively deal with the situation, rather than being reactive.”

Makinde disclosed that a committee to critically look at the joint security issues affecting the two states would be set up.

“Also, the National Livestock Transformation Plan that is currently not being implemented in Oyo State, but Kwara State has started its implementation over a year ago. So, we believe there are naturally, things to learn from Kwara State by Oyo State. And this should lead to further collaboration at the economic and security levels.”